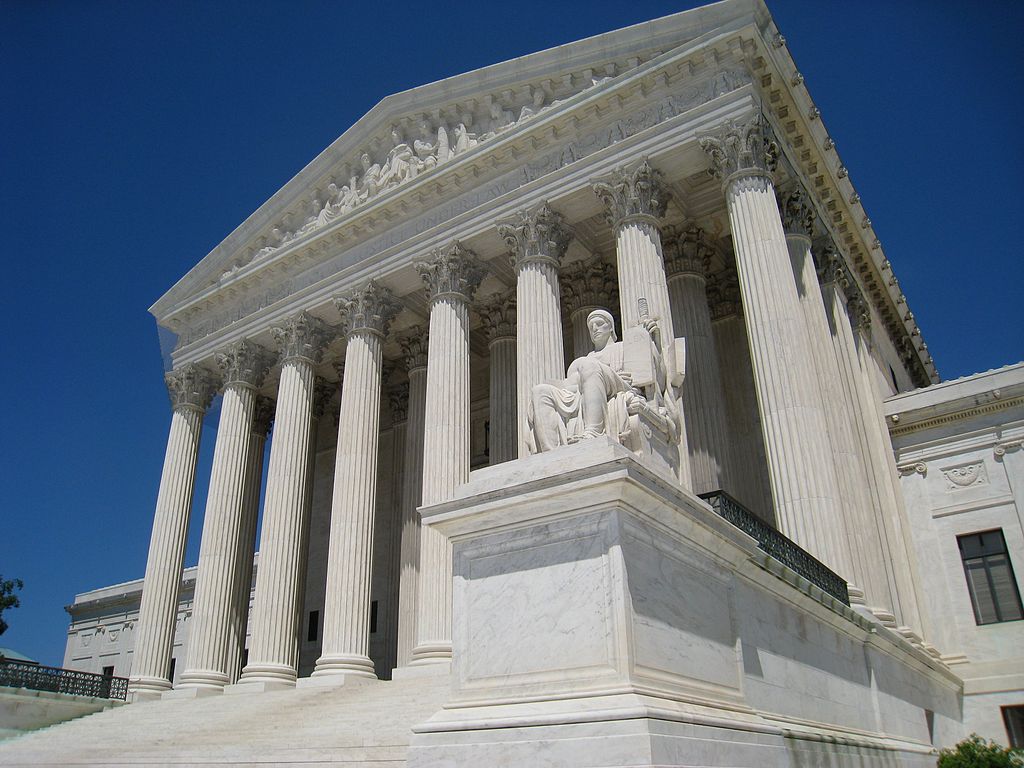 “The U.S. Supreme Court must address this proliferation of Democrats’ sue-and-settle schemes entered to ignore duly-enacted statutes and undermine voter confidence in our elections process, just like we saw in North Carolina,” Speaker Moore said.
“Data has shown repeatedly, and even Attorney General Stein has acknowledged, that the greatest opportunity for fraud is from mail-in ballots.”

“While the North Carolina legislature has made mail-in voting available to those who need it, the best way to have confidence in our process is for citizens to cast their votes in-person with a photo ID.”

As a plaintiff challenging Attorney General Stein’s sue-and-settle scheme, Speaker Moore has asked the U.S. Supreme Court twice to review the elections settlements entered by the NC DOJ.
After Stein admitted that “the bulk of voter fraud occurs absentee,” his NC DOJ tried to eliminate a statutory witness signature requirement for mail-in ballots after voting had already begun in 2020.
The NC DOJ then intentionally misled North Carolinians about their sue-and-settle scheme by falsely claiming the backroom deal did not eliminate the witness signature requirement. The NC DOJ was sharply admonished by federal judges for the partisan actions to influence the 2020 elections, and the attempt to eliminate the witness requirement was blocked by courts.
Now Stein and the NC DOJ have joined an amicus brief in the U.S. Supreme Court supporting sue-and-settle scams by partisan officials in other states that overrode duly-enacted laws to influence election outcomes in Democrats’ favor.
###
ShareTweet