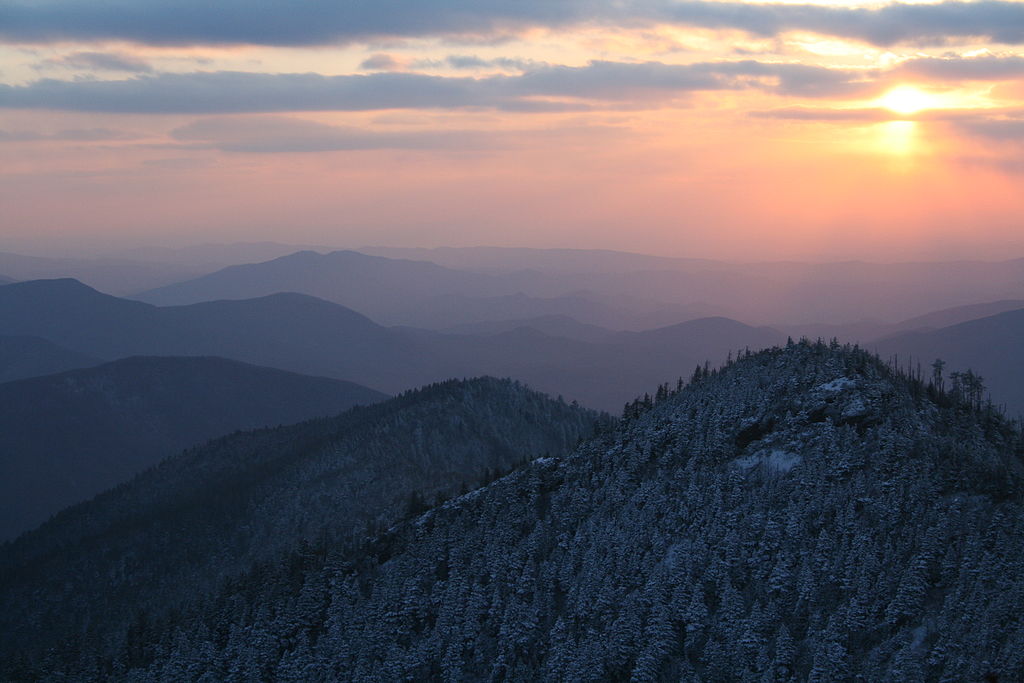 Senate Leader Phil Berger (R-Rockingham) said, “I appreciate the work put in by legislators and legislative staff, working with Gov. Cooper and his team, to reach this agreement. Expanding access to rural broadband is a shared priority, and I’m glad we could successfully resolve this issue.”
House Speaker Tim Moore (R-Cleveland) said, “Rural broadband remains a top priority of this General Assembly and our state is fortunate to have continued revenue availability to meet this need and make flexible budget adjustments as federal rules may require.”
Gov. Roy Cooper said, “This pandemic has emphasized the importance of high-speed internet for people across our state and it is critical that we continue increasing access in rural communities. My administration is committed to following the law and getting maximum benefit from federal Covid relief funding, and I appreciate legislative leaders and my budget staff ensuring that funds can be used to expand internet access in North Carolina.”

In September, the legislature passed, and Gov. Cooper signed, legislation to allocate $30 million in federal CARES Act relief funding to North Carolina’s GREAT program, which provides grants to expand rural broadband access.
U.S. Treasury guidance jeopardized the eligibility of the funding because of questions about whether the CARES Act-funded rural broadband projects must be complete before a Dec. 30 deadline.
To avoid potential issues associated with the risk of ineligibility, the legislative and executive branch successfully negotiated a solution. The executive branch will use the flexibility afforded by state law to redirect the $30 million previously allocated to the GREAT program to other eligible expenses for which state General Fund dollars would have been used.
The legislature will then vote on a bill early next year to appropriate the newly freed up $30 million from the General Fund to the GREAT program.
Until the legislature formally appropriates the $30 million early next year, the Office of State Budget and Management will proceed with the administrative process of reviewing grant applications from providers and preparing contracts. That process generally takes several weeks anyway, so the time delay in awarding broadband grant under this new plan will be negligible
ShareTweet