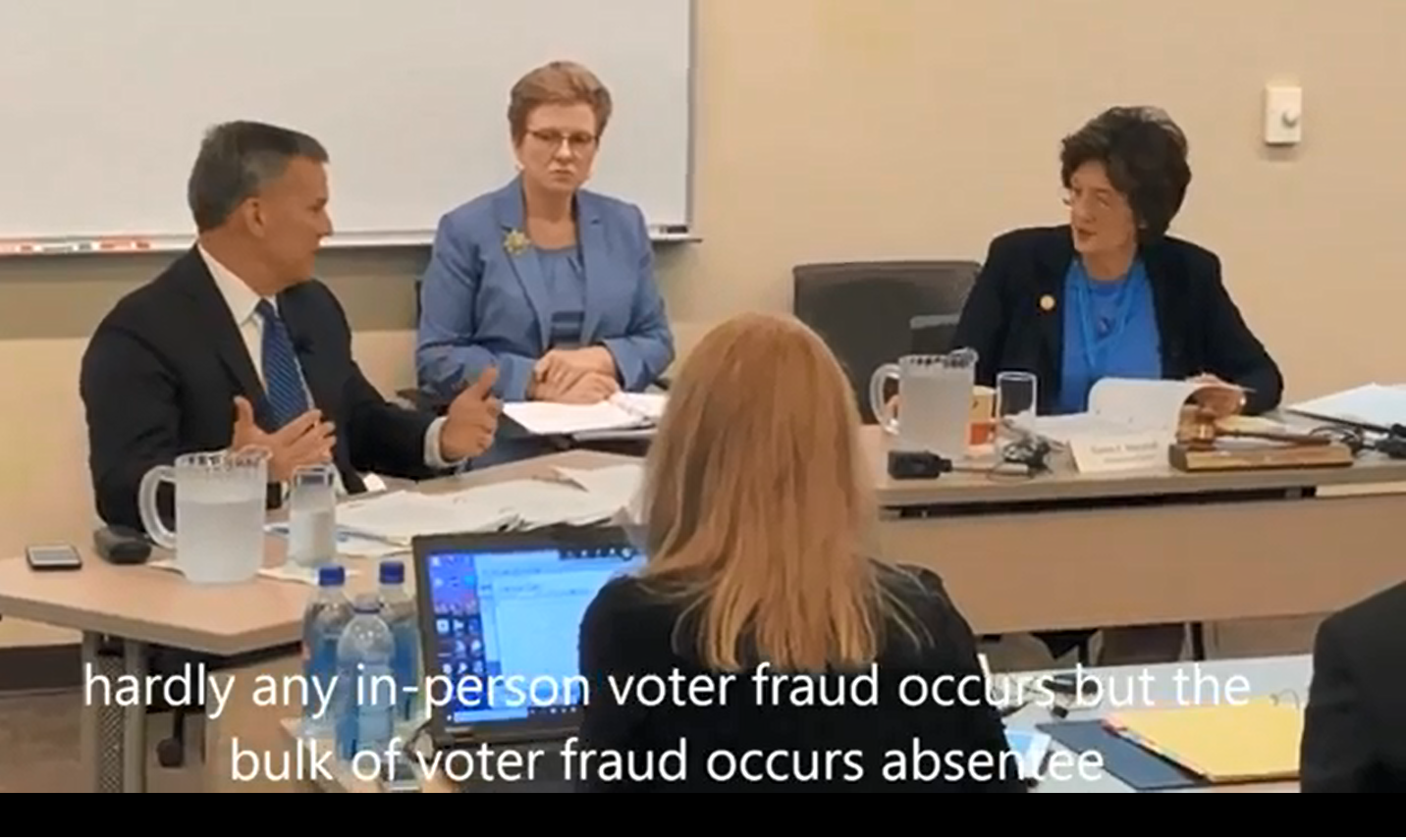 ShareTweet
Raleigh, N.C. – The state Attorney General said in a 2018 video that “the bulk of voter fraud occurs absentee,” but his Department of Justice released a Fact Sheet last week explicitly stating “Truth: There is no ballot harvesting.”
The contradiction comes the same day as hearings in a federal lawsuit filed by voters and lawmakers to stop a collusive “sue-and-settle” deal Stein struck with Hillary Clinton’s 2016 campaign attorney, who has also represented Governor Cooper.
Stein’s deal would eliminate absentee ballot protections like the witness signature requirement, even though, as the Attorney General said in 2018, “the bulk of voter fraud occurs absentee.”
The same DOJ fact sheet also falsely claims “the settlement does NOT eliminate the witness requirement,” even though the settlement does eliminate the witness requirement.
Stein made the comments prior to the 9th Congressional District election controversy, showing he knew “the bulk of voter fraud occurs absentee” in North Carolina well before that investigation.
###
ShareTweet