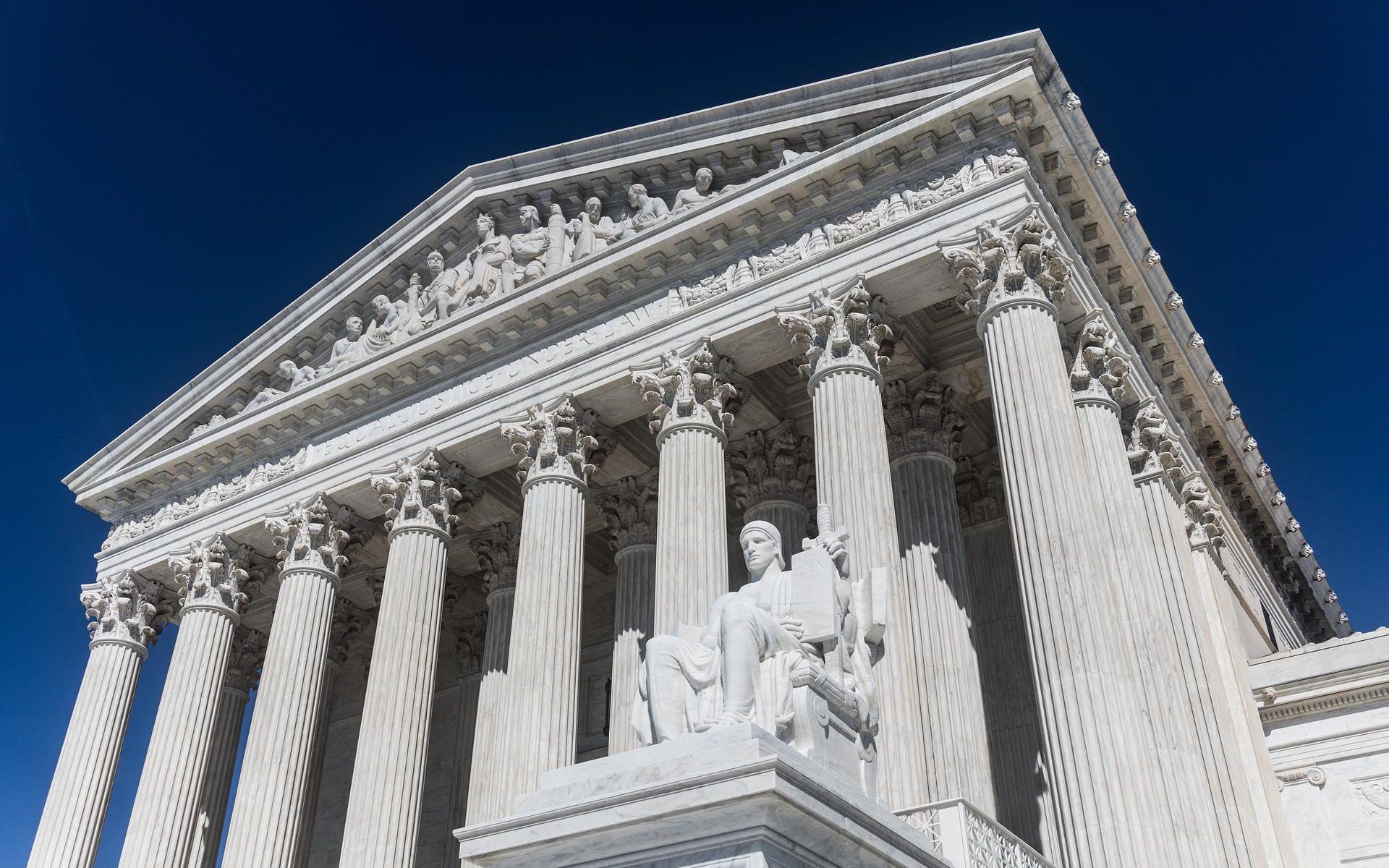 ShareTweet
Today the United States Supreme Court ruled 8-1 that the North Carolina General Assembly can intervene in the federal voter ID case.
House Speaker Tim Moore said, “North Carolinians overwhelmingly support voter ID, and they deserve nothing less than the strongest representation from those who would uphold the will of the voters and our constitution, not a tepid defense by an attorney general who has a record of opposing voter ID. As stated in today’s decision, ‘More than once a North Carolina attorney general has opposed laws enacted by the General Assembly and declined to defend them fully in federal litigation.’”
He continued, “The U.S. Supreme Court has rightfully agreed with us that, without the participation of the General Assembly in defending voter ID, ‘important state interests would not be represented.’ Also, ‘ … while serving as a state senator the attorney general voted against an earlier voter-ID law and filed a declaration in support of a legal challenge against it.’ I am proud of our General Counsel and legal team for their diligent work on behalf of the voters. Rest assured, I will continue to fight to defend the will of the people for voter ID to become law as decided by the voters.”
ShareTweet