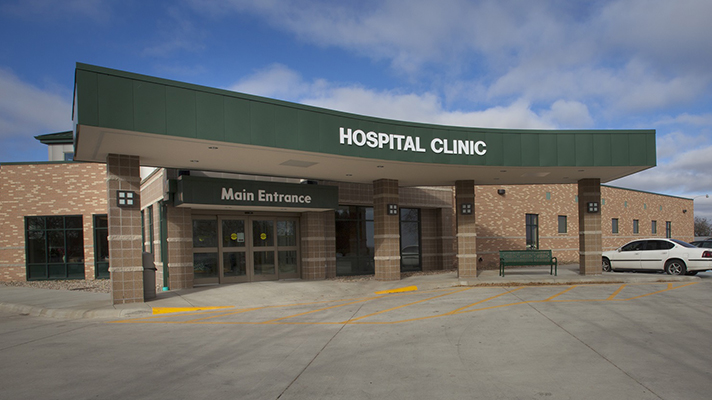 ShareTweet
Tomorrow, June 23, the House Health Committee will hear SB 408, the “Rural Healthcare Access and Savings Plan.”
Among other things, the bill would:
Benefits to the State include:
###
ShareTweet