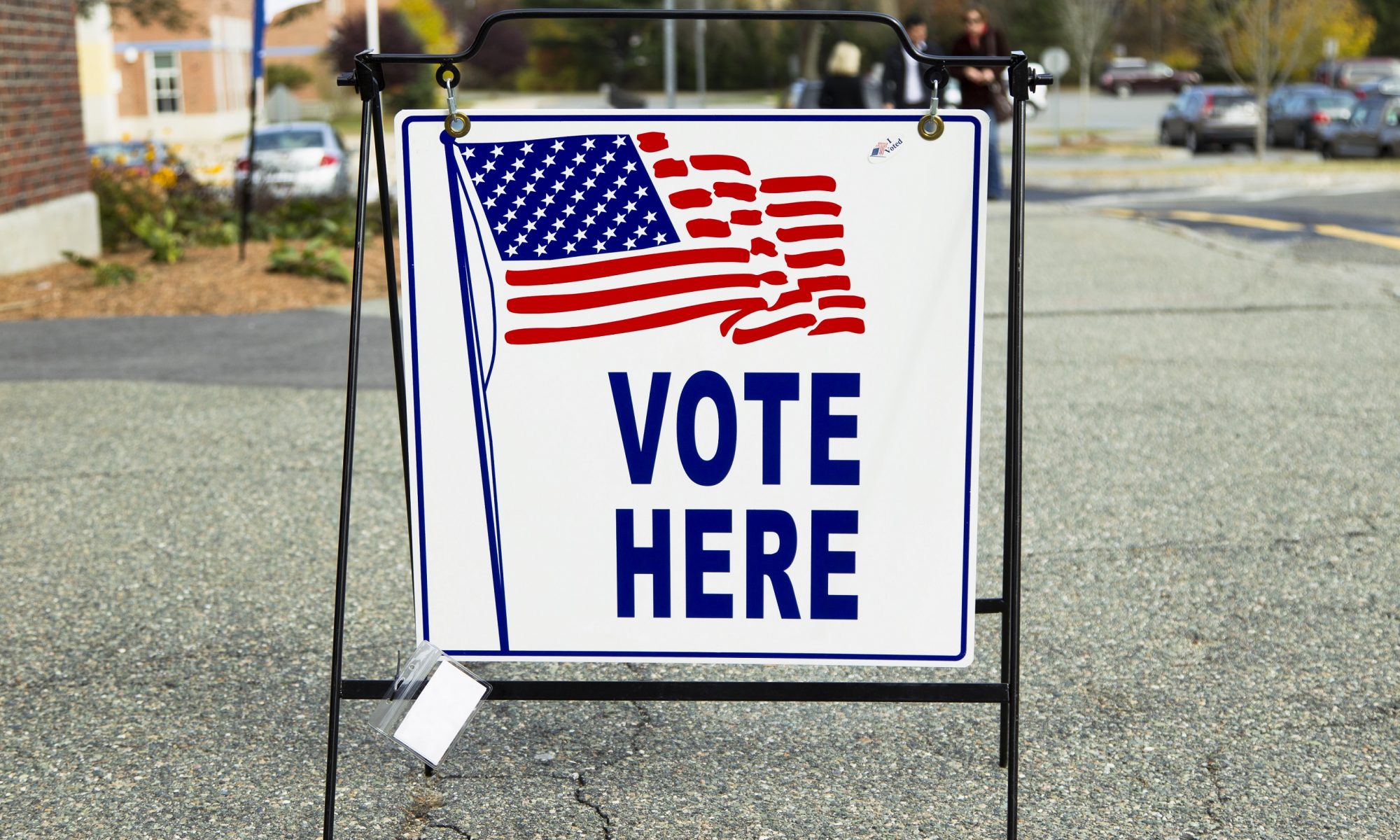 ShareTweet
Raleigh, N.C. – State House and Senate leaders announced support Monday to include $5 million in an upcoming COVID-19 legislative relief package to ensure North Carolina counties have sufficient poll officials to keep as many precinct sites available as possible.
Lawmakers said Monday that, under the proposal, $3 million would go towards boosting every election day official’s pay by $100 to increase the attractiveness of serving in the positions.
Another $1 million would go towards an advertising campaign from the State Board of Elections to recruit poll workers, and an additional $1 million would be distributed via $10,000 grants to every county in the state to ensure safe voting on Election Day.
North Carolina lawmakers have already sent millions of dollars to state and local elections officials to ensure safe voting this Fall through H.B. 1169, the Bipartisan Elections Act of 2020, These additional funds would supplement that investment.
Elections leaders in the state House noted North Carolina has some of the most accessible elections in the nation.

“As the first state to vote in the nation with nearly three weeks of early voting and a ‘no-excuse needed’ absentee ballot system, North Carolina has some one of the most accessible elections in the United States,” state House Elections Committee Co-Chairs Holly Grange (R-New Hanover) and Destin Hall (R-Caldwell) said Monday.

“The additional funding approved this week will bolster the resources from the Bipartisan Elections Act of 2020 to support a safe in-person elections process in every county.”

“In-person voting is safe and secure, and legislators are committed to providing funding so the Board of Elections can fairly administer the election,” Senator Ralph Hise (R-Mitchell), who co-chairs the Senate Elections Committee, said.

Voters can indicate interest in serving as a poll worker at the State Board of Elections website.
###
ShareTweet