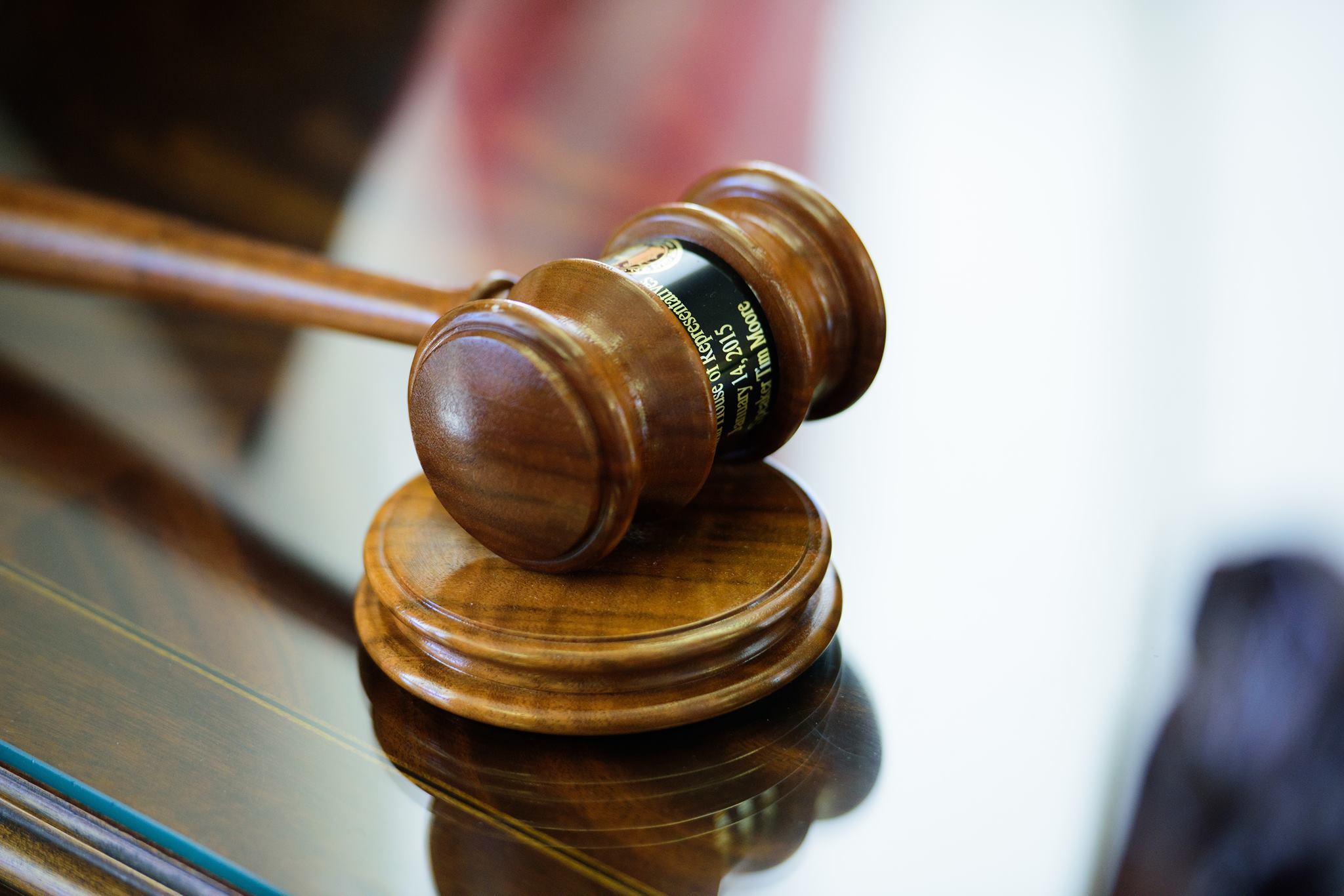 “I want to thank my colleagues for their assistance in the committee assignment process and wish each chair a successful session making decisions and overseeing deliberations that affect millions of North Carolinians.

“The House is fortunate to return experienced chairs to many committees and add new leaders with fresh vision to other key roles.  I have the highest confidence that each chair will work successfully with their committee members to fix complex policy problems, pass historic reforms and find solutions to the most important issues facing North Carolina.”

Appropriations Subcommittee on Agriculture and Natural and Economic Resources

Rules, Calendar, and Operations of the House

State and Local Government I

University Board of Governors Nominating