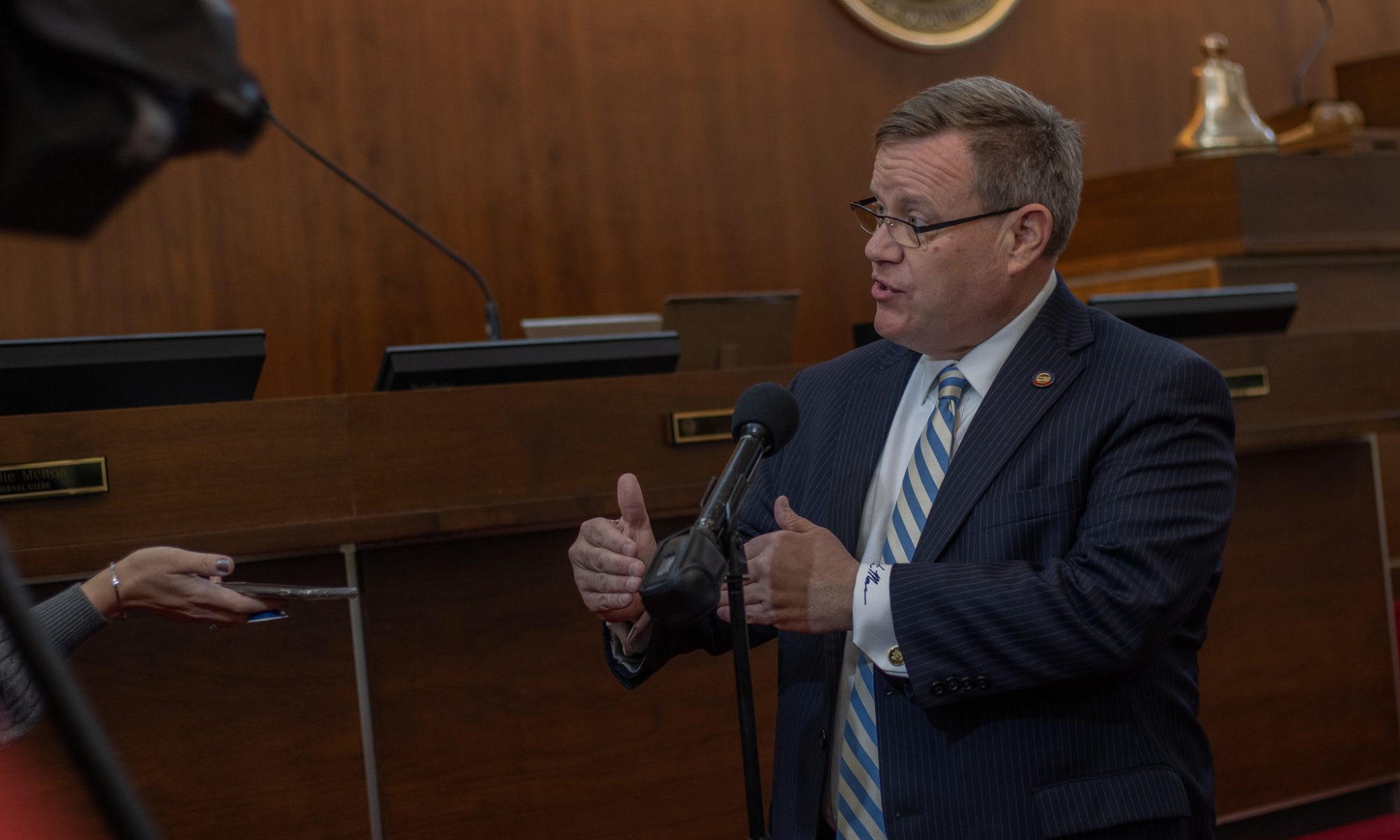 NC House Speaker Tim Moore said, “The lame duck Supreme Court of North Carolina has issued yet another opinion that defies the will of the majority of North Carolinians who voted for the implementation of a photo ID requirement.”

He continued, “North Carolina voters have had enough of the disdain this court has for them and the rule of law. Thankfully, the 2022 election was a complete repudiation of this kind of judicial activism on the appellate courts. Instead of learning their lesson in the wake of defeat, the outgoing lame duck liberal majority has, once again, defied the will of the voters and rejected voter ID.”