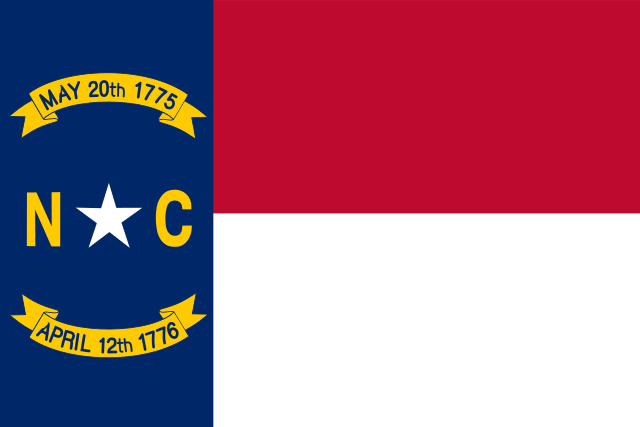 “The absolute power Governor Cooper is using is not compatible with representative democracy,” said Rep. Hall.

“North Carolinians deserve confidence that the unprecedented restrictions placed on their families and businesses are the result of bipartisan consensus, not the absolute power of one man.”

“Governor Cooper continues to enact scattershot executive orders without any regard for checks and balances. If Governor Cooper vetoes this bill, it is clear he prioritizes his own power over developing bipartisan solutions to help the people of North Carolina,” said Speaker Moore.