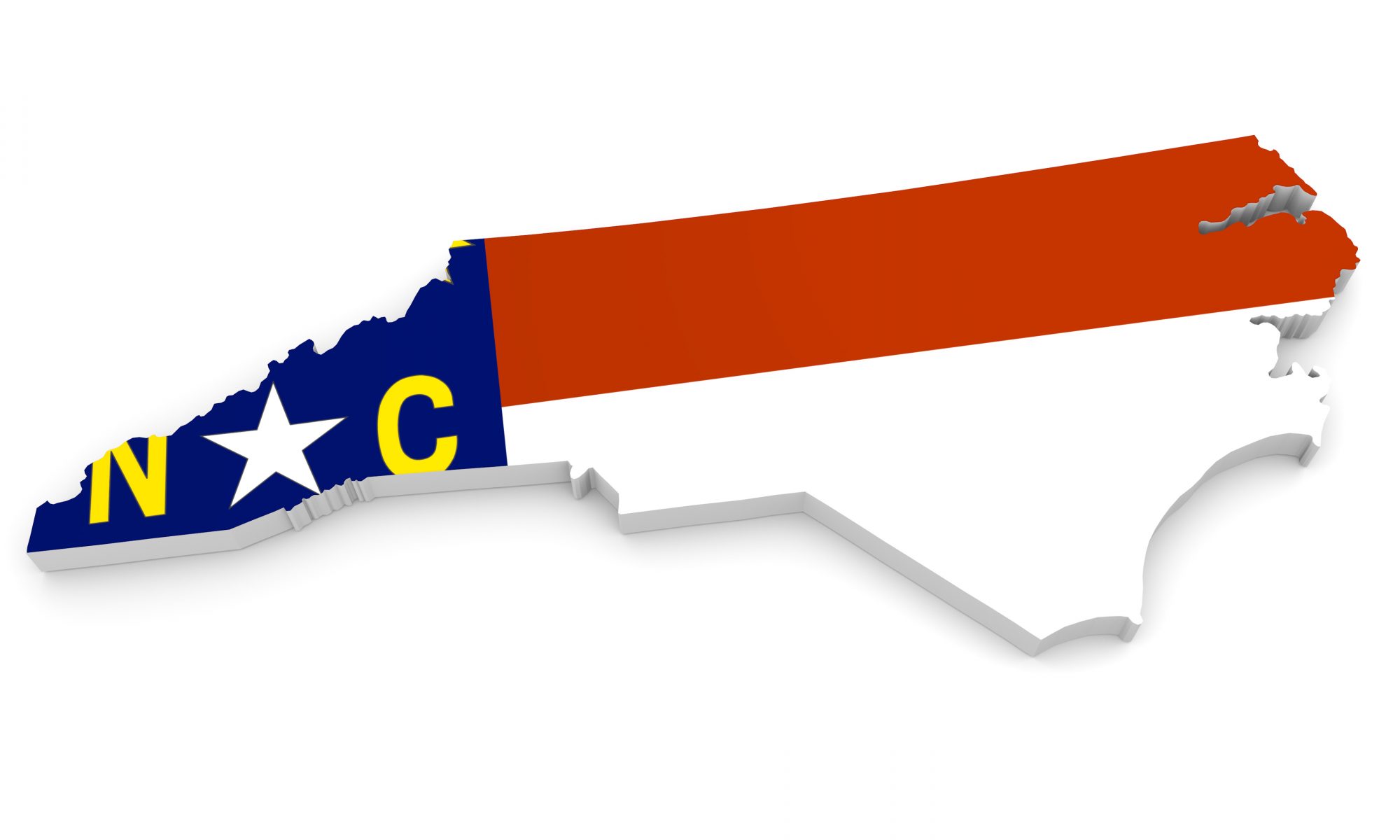 Raleigh, N.C. – The North Carolina House of Representatives approved reforms to a new nonpartisan legislative map on Friday based on district lines randomly selected from computer generated plans of the state Democratic Party’s redistricting expert at a recent trial challenging those election boundaries.

Dr. Jowei Chen, an Associate Professor of Political Science at the University of Michigan, was accepted by the three-judge panel as an expert on legislative redistricting and political science.

Dr. Chen’s models inherently comply with the court order since they took no partisan advantage into account, committee leaders said this week.

House Redistricting Committee Chairman David Lewis (R-Harnett) said members of the General Assembly and staff worked tirelessly the last week-and-a-half to comply with every letter of the court’s directives.

“These new maps are this House of Representatives’ best faith effort to comply with the court order in the condensed timeline we were granted,” said Chairman Lewis.

“The House Redistricting Committee set about in an unprecedented manner to comply with the order of the court and produce the most publicly transparent process of redistricting in North Carolina history.”

The new legislative maps received nearly unanimous bipartisan support in the House Redistricting Committee for all but one of the new county groupings.

State House Redistricting Committee Co-Chairman Rep. Destin Hall (R-Caldwell) noted the process was bipartisan and nearly all of the changed districts received unanimous or nearly unanimous support in committee, urging House Democrats to support the final votes on the maps in floor votes as they did in committee.

“In the spirit of bipartisanship that we had in committee, it was the most collegial and bipartisan redistricting process that this General Assembly has probably ever seen,” Rep. Hall said.

“All Republicans, and all Democrats on the committee, voted in favor of 12 of the 14 groupings. In one, in Cumberland County, we were only one vote away from a unanimous vote. So we were unanimous or nearly unanimous on 13 of 14 groupings.”

“So I hope we can come together on these 13 groupings, and agree, for the first time in this General Assembly’s history by the way, on nonpartisan maps that both parties can support.”

Eight House Democrats voted for 13 of the 14 approved new county groupings.  The redistricting plan now moves to the state Senate for consideration.

The redistricting process will continue on Monday, September 16, 2019, as the state House and Senate take public comment on the respective maps and consider plans produced and already passed by the opposite chamber.