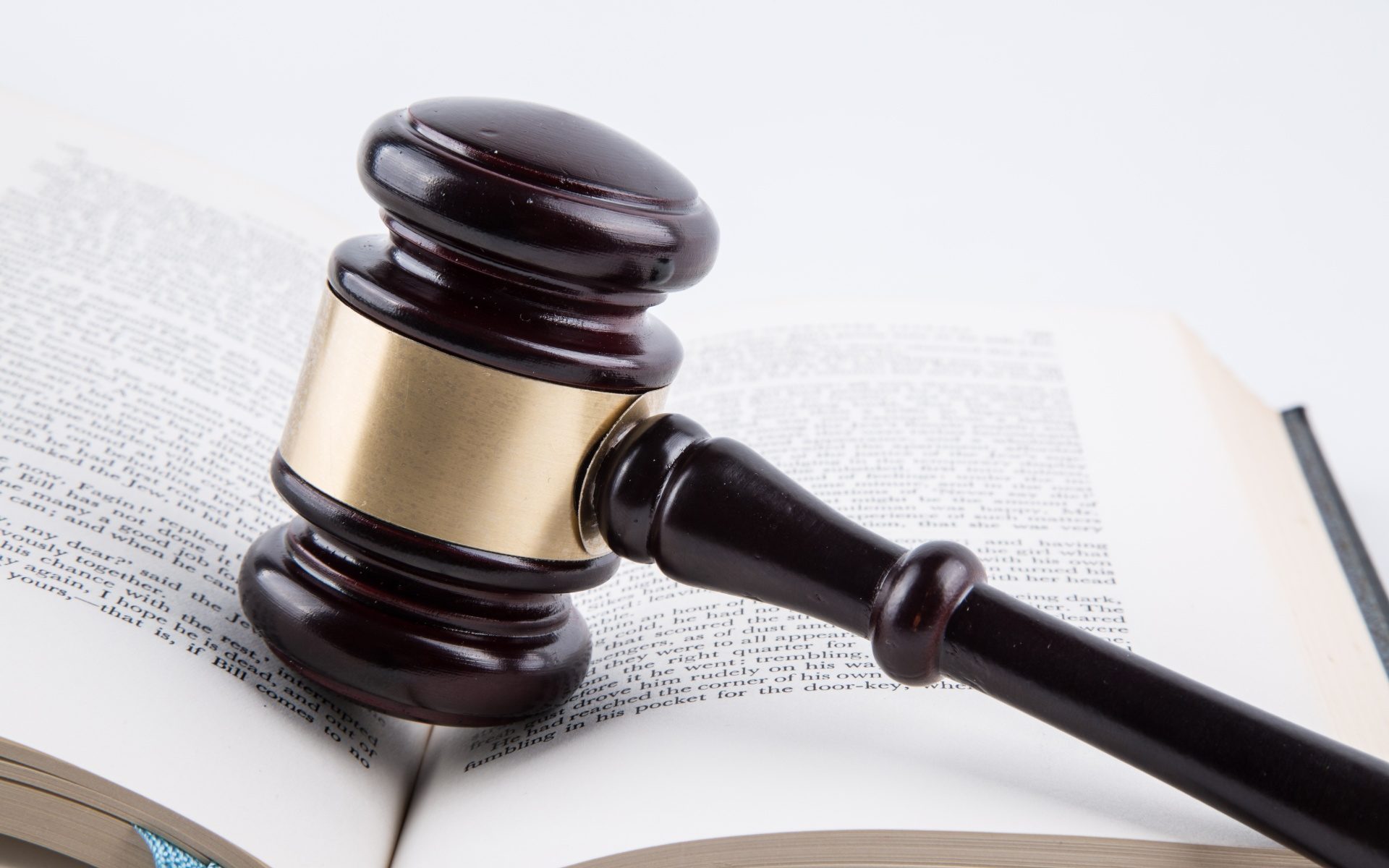 ShareTweet
Today the North Carolina Court of Appeals blocked a lower court ruling in a felon voter rights case, granting a petition for a writ of supersedeas and staying the expanded injunction pending appeal.
This decision comes after legislative leaders asked Attorney General Josh Stein to immediately appeal the lower court’s verbal order. When Stein refused to act, legislative leaders fired Stein and hired outside counsel.
Sam Hayes, General Counsel for House Speaker Tim Moore said, “We are pleased with the Order upholding the rule of law, which was issued today by the North Carolina Court of Appeals.”
He continued, “I want to thank our excellent legal team led by David Thompson, Pete Patterson, and Nicole Moss with the law firm of Cooper & Kirk. Despite the Attorney General’s complete abdication of his duty, they stepped in and scored a major win for the people of North Carolina. Although this fight is far from over, we are confident that the Constitution will prevail in the end.”
ShareTweet