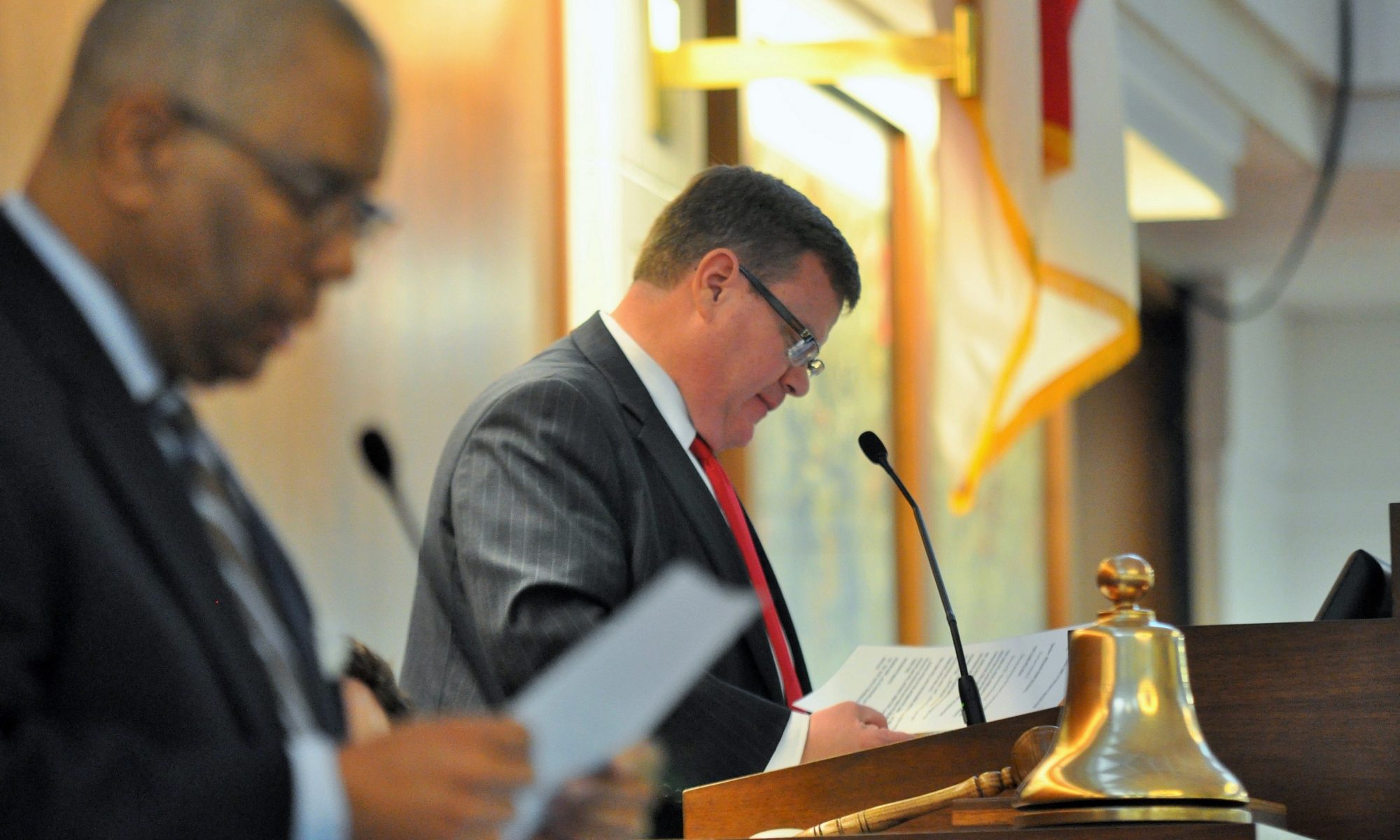 According to the Census Bureau study, North Carolina’s median household income was $50,584 in 2016, up 4.5 percent from last year after adjusting for inflation.

“North Carolina is leading the nation into a new economic era thanks to pro-growth policies,” said House Speaker Tim Moore.

The Census Bureau study found the ‘Charlotte-Concord-Gastonia’ metropolitan area had the highest estimated median income growth out of the nation’s 25 most populous regions.

“In addition to wage gains that benefit our families and businesses, tax rates will continue to fall for North Carolinians,” Moore continued.

“North Carolina is attracting investment in core markets like agriculture, small businesses and energy, as well as emerging sectors like technology, cutting-edge manufacturing and financial services.”

North Carolina had two regions ranked in the top 3 for national tech job growth over the last 5 years in a recent study by the CBRE real-estate company.

“Our workforce has confidence that the state of North Carolina is responsible with their tax dollars and responsive to the citizens it represents,” Moore said.

Economic Accolades for North Carolina in 2017