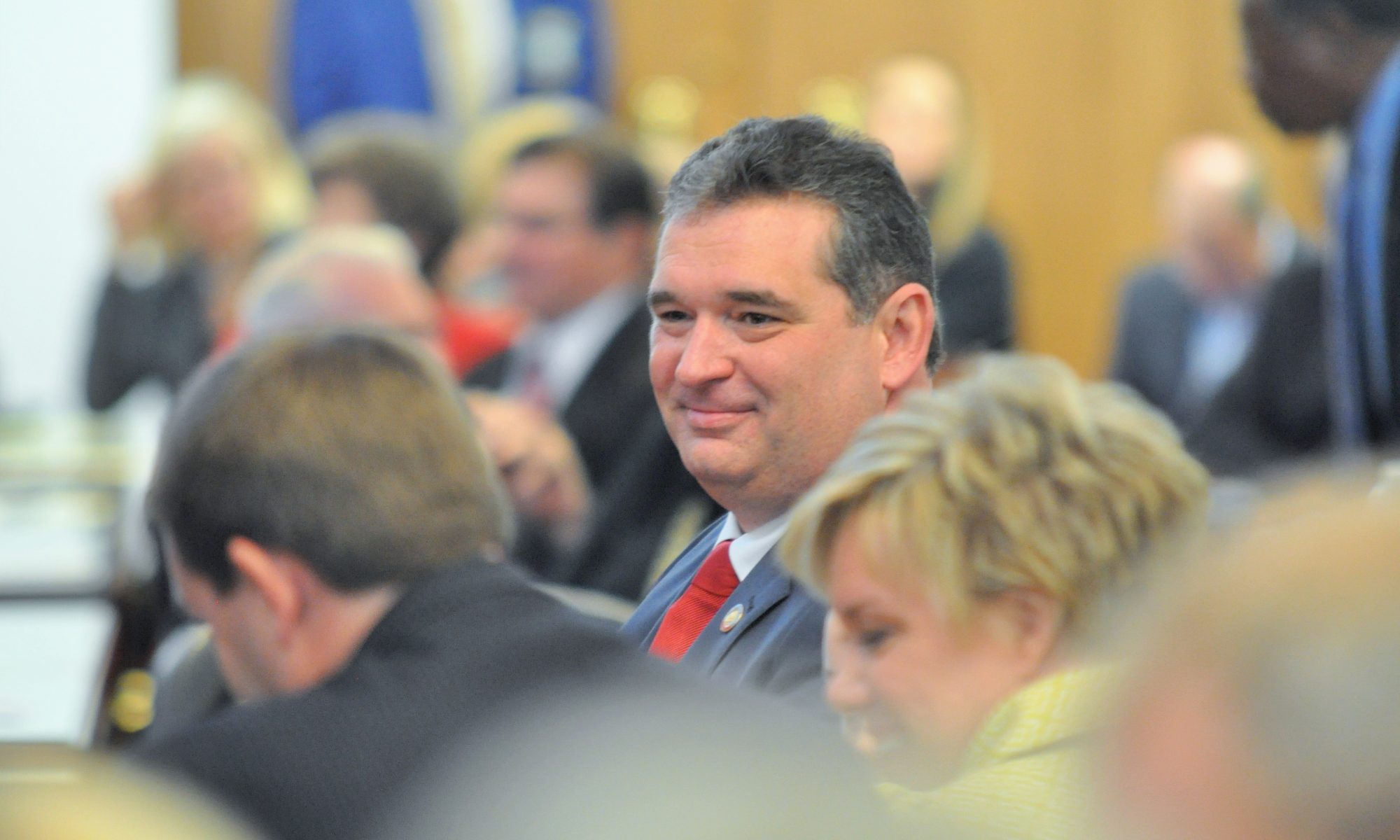 “Gov. Cooper’s veto is disappointing, though perhaps it’s unsurprising that the plurality winner of the closest gubernatorial election in North Carolina history is afraid for voters to have more choices at the ballot box,” said House Committee on Elections & Ethics Law Chairman David Lewis.

“This legislation makes needed, non-partisan reforms to our ballot access laws and gives judicial candidates the time they need to analyze any forthcoming changes to judicial maps that the General Assembly may make,” Lewis said.

“I urge my General Assembly colleagues to override this misguided veto.”

Senate Bill 656 would allow for more ballot access for third parties and unaffiliated candidates, reduce the need for holding expensive and low-turnout second primaries, and respond to stakeholder input for the General Assembly to thoughtfully implement potential changes to the judicial map by delaying judicial candidate filing until late June.

The governor’s veto purports to oppose an issue that is unrelated to and not contained in the legislation.

“The rumors Gov. Cooper cited to justify his veto aren’t in this bill, which simply gives lawmakers time to conduct the thorough and deliberate study of North Carolina’s judicial elections that groups across the political spectrum – including members of our judiciary – have repeatedly called for,” said Senate Select Committee on Elections Chairman Ralph Hise.

“I hope my colleagues will override his veto.”