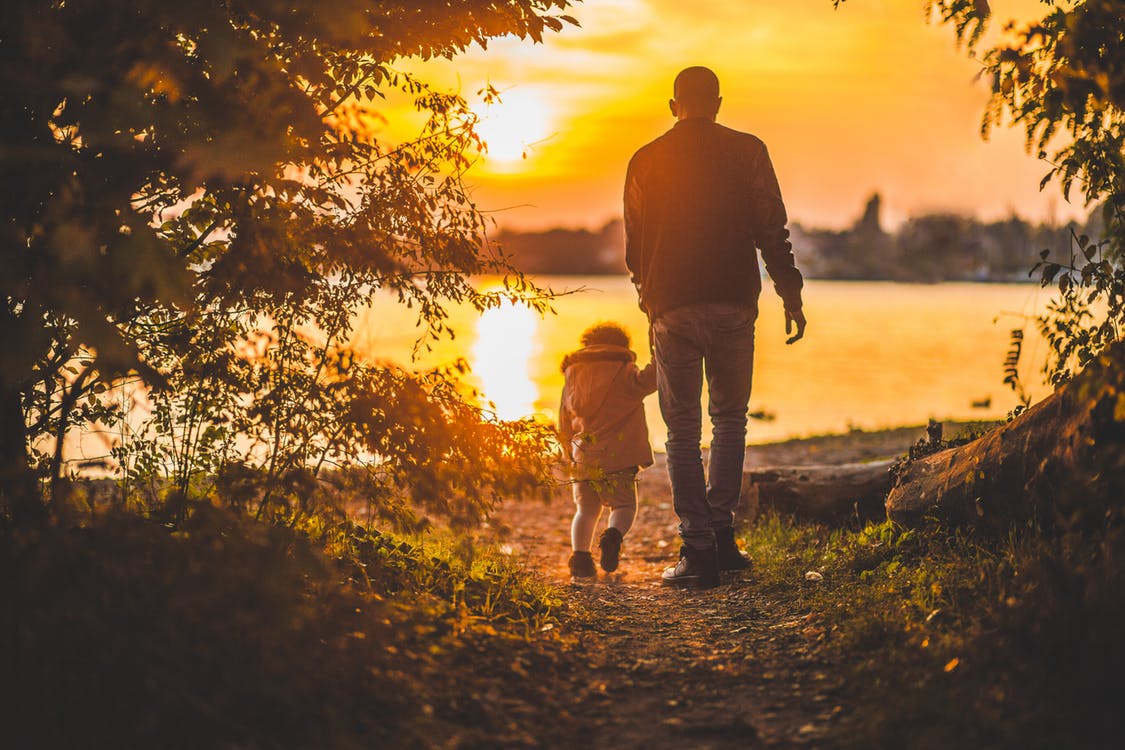 Moody’s is one of three large agencies that provide credit ratings for commercial and government institutions across the United States.

The Moody’s comment dated April 26, 2017 says that House Bill 7 Strengthen Savings Reserve (Session Law 2017-7), as well as recent discretionary transfers to the Rainy Day Fund, will help “maintain a steady level of reserves” and “will improve the state’s financial flexibility and its ability to respond to future contingencies.”

“In fiscal 2016, available reserves increased substantially to $1.6 billion, or 6.7% of operating revenues, after the state recorded a General Fund operating surplus of more than $1 billion.”

In years past, according to Moody’s, “North Carolina’s reserves have been below average.” More recently, however, “the Rainy Day Fund has proven to be useful for disaster relief” and “funds continued recovery from Hurricane Matthew and the western North Carolina wildfires last year.”

“The Moody’s praise for our billion-dollar rainy day fund is another sign North Carolina House Republicans are serving taxpayers responsibly by saving for the future and providing financial security for the citizens of this state,” said House Speaker Tim Moore.

North Carolina is one of 12 states in the U.S. with a AAA bond rating from all three rating agencies. Bond ratings are an important factor in determining interest rates on borrowing money through the issuance of state and local bonds. Higher bond ratings can reduce interest costs, resulting in increased funding for schools, roads and law enforcement.

House Bill 7 requires 15% of each fiscal year’s estimated growth in sales tax revenue be transferred to the Rainy Day Fund and limits the fund’s use to prevent it from being exhausted in a single year.