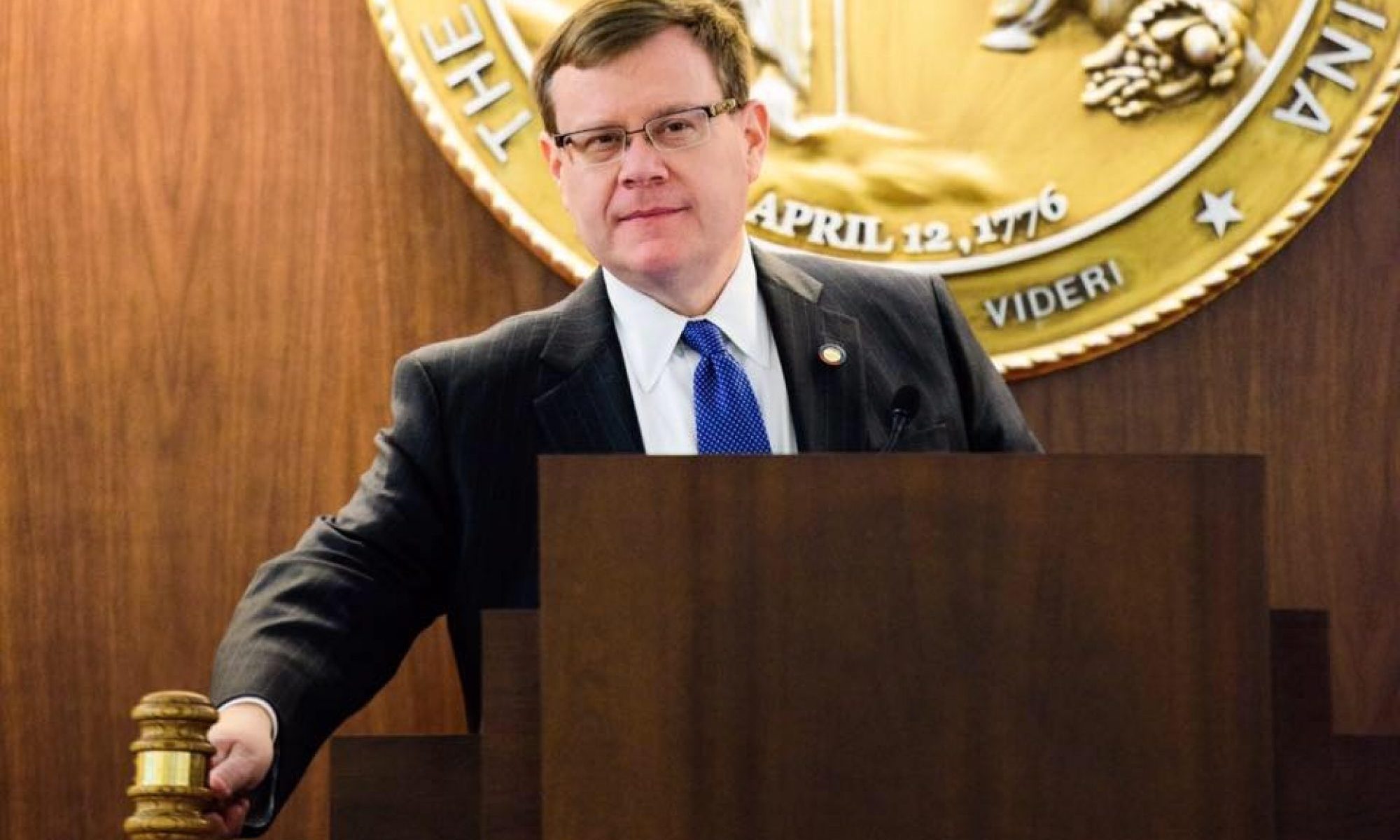 Raleigh, N.C. – Tax cuts enacted by Republican leaders in the North Carolina General Assembly will save middle class citizens hundreds of dollars in earnings this year compared to last decade under Democrat control, according to a release from Speaker Tim Moore’s office on Tax Day 2017.

Since Republicans raised the standard deduction and lowered the income tax rate for middle class North Carolinians this decade, an average family of four earning $50,000/year will keep more than $380 in their paychecks in 2017 compared to 2008.

“Compared to last decade, middle-class families will keep hundreds more in income and a substantial  percentage of their paychecks thanks to Republican tax relief in North Carolina,” said Speaker Moore on Tax Day 2017.

“Those earnings are going back where they belong – in the budgets of working families across our state.”

This simple comparison shows average families in North Carolina save a substantial percentage in income taxes compared to last decade thanks to statewide tax relief passed by Republicans in the General Assembly.

Both the state House and Senate have proposed further tax relief measures in the 2017 legislative session.