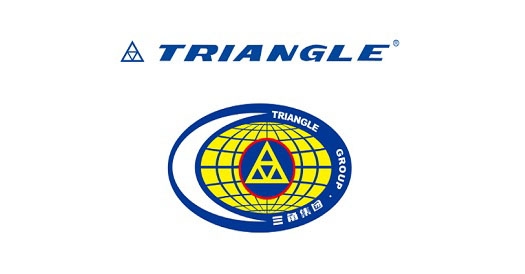 “Our workforce and business climate can help them fulfill the economic promise of such an exciting jobs announcement for the citizens of our state.”