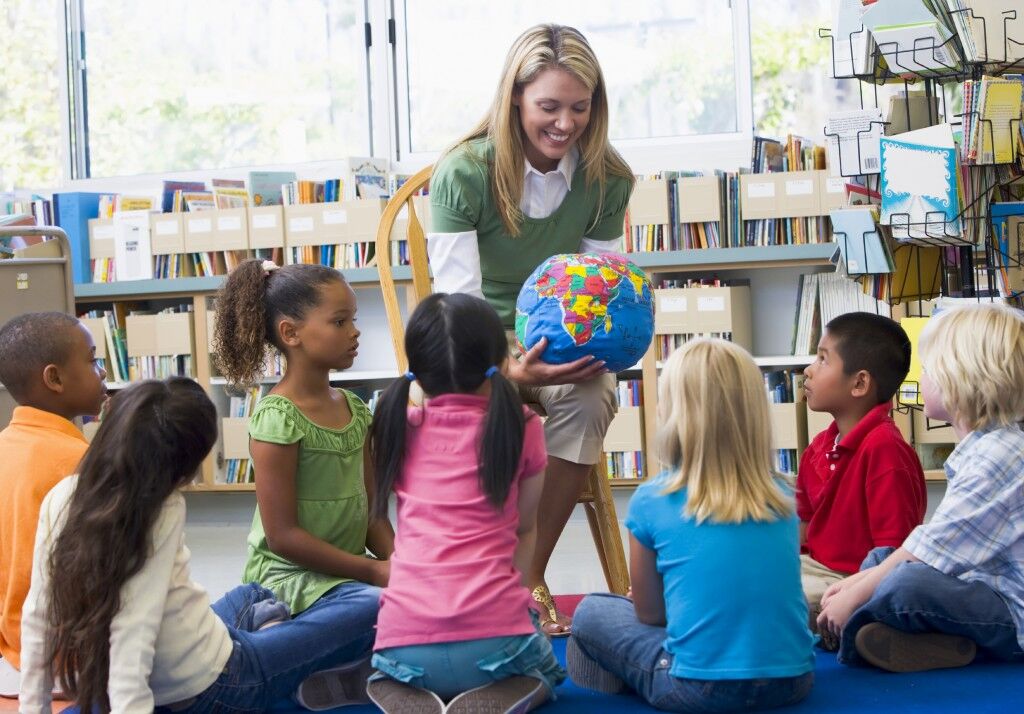 Raleigh, N.C. – A sixth and seventh consecutive pay raise for North Carolina teachers will be included in the 2019-2020 state budget proposal moving through the state House of Representatives this week.

Teacher pay raises announced by state House Speaker Tim Moore (R-Cleveland) and education leaders on Tuesday would build on recent raises that provided nearly half of all public school teachers in North Carolina a $10,000 raise.

Under the House budget, North Carolina will have committed over $1.1 billion to teacher pay raises under Republican leadership since 2014.

“Our sixth and seventh teacher pay raises not only build on the aggressive growth we’ve already provided, it keeps our promise to focus on veteran teachers,” said Rep. Jeffrey Elmore (R-Wilkes), a public school teacher and education leader in the state House of Representatives.

“Teachers that have been in the profession for 30 years, their base salary in this budget will finally exceed the national average at $60,500.  This is critical particularly for our rural areas that have trouble attracting younger educators.”

It provides $48 million over the biennium to increase principal and assistant principal compensation, growing their average salaries by approximately 10% or $7,500.

“Our entire state can be very proud of the momentum behind these education investments,” said state House Speaker Tim Moore (R-Cleveland) at a press conference on Tuesday.   “I want to thank these education and budget leaders for the remarkable progress that they brought to teachers all across North Carolina.”

The North Carolina General Assembly has passed a substantial teacher pay raise every year of Speaker Moore’s leadership in the state House.