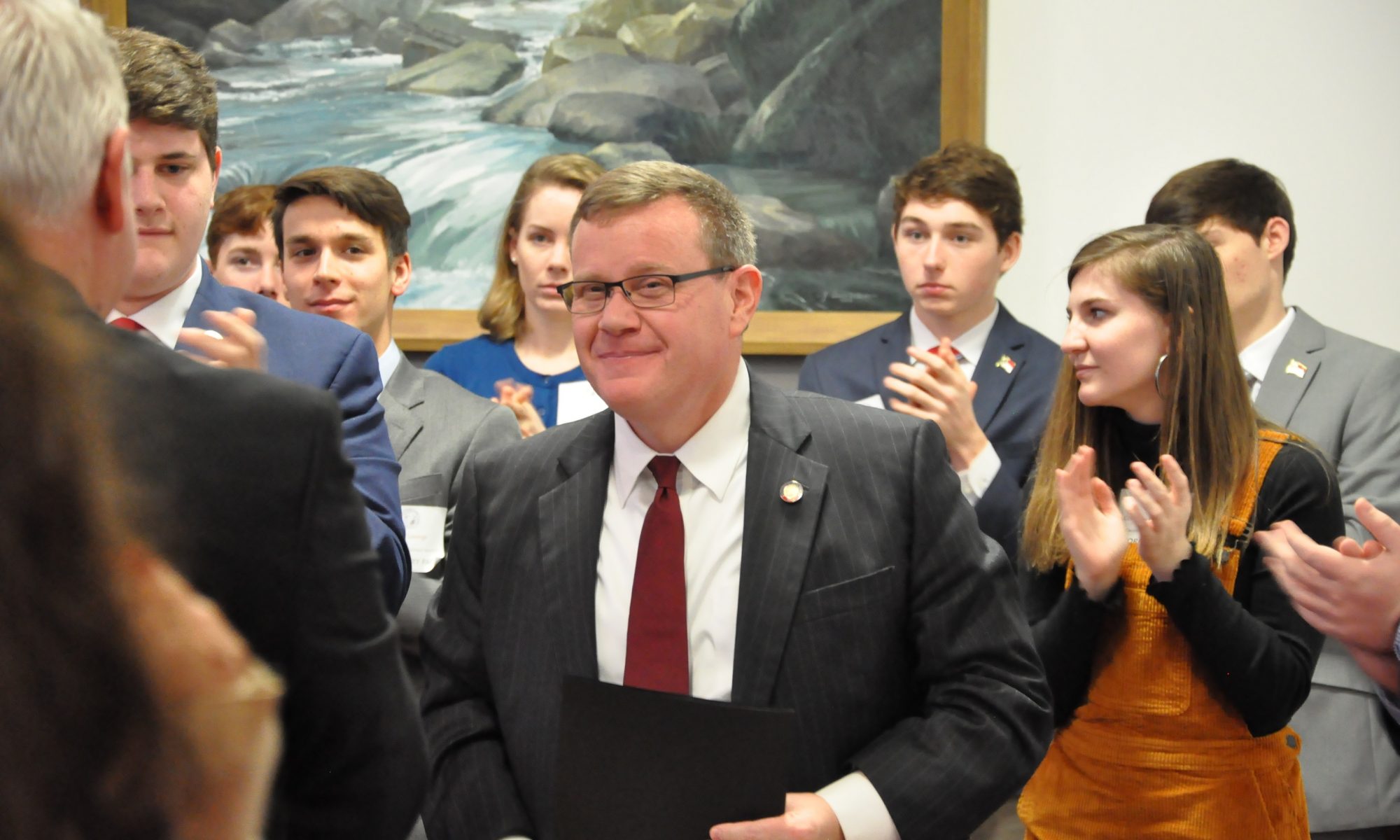 “General Fund revenue sources are running ahead of expectations”

Raleigh, N.C. – North Carolina collected $188 million more in tax revenue than projected over the first two quarters of the fiscal year and the state economy is “experiencing solid growth in terms of both employment and wages,” according to an economic report released Thursday by the state’s Fiscal Research Division.

The economic report also predicted “a revenue forecast for stronger wage growth in 2019” and said the surplus suggests the pace for salary gains are ahead of projections in the first half of the fiscal year.

“Our state’s excellent economic reports reflect a rising quality of life for families and businesses in North Carolina as a result of our commitments to their priorities,” Moore said.

“The General Assembly must maintain our proven economic approach to creating opportunity and prosperity for millions of North Carolinians.”

“Corporate taxpayers are a big reason” for the state’s revenue surplus as corporate income tax collections exceeded expectations by $37.1 million and franchise tax collections were $45.8 million over target, according to the report.  The two sources of income from primarily large businesses are a combined $82.9 million above the fiscal year’s 6-month target.

“In addition to being over target, corporate income tax collections are up 16.5% over last year” and “the economy is stronger now than it was a year ago,” according to the Fiscal Research Division report.

“Since the economy remains on solid footing, the risk of the State not reaching the projected revenue for the fiscal year is minimal,” it says.  “Current data on income and overall economic activity (i.e., Gross State Product) indicate that the State’s economy is growing at a steady, solid pace.”

Though North Carolina has faced two major hurricanes inside three years – both producing ‘500-year floods’ that devastated dozens of counties – the legislature was well-prepared to inject immediate relief into those regions after saving a record $2 billion rainy day fund.

The state General Assembly has committed over $1 billion in hurricane relief aid to North Carolinians since 2016.