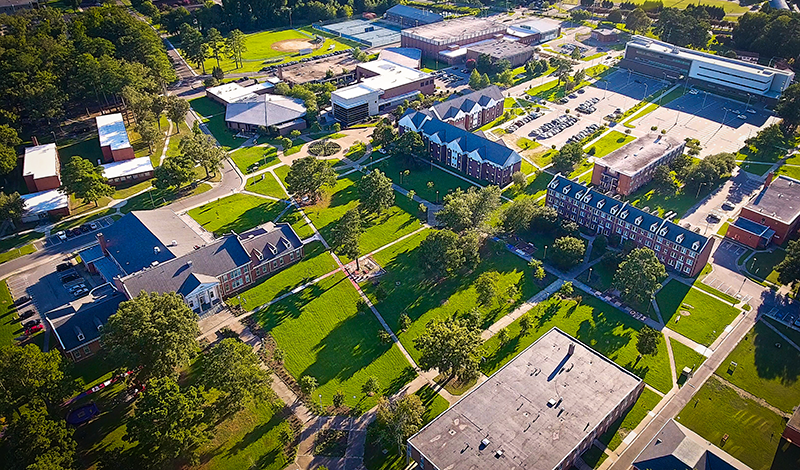 Raleigh, N.C. – More than $40 million in state budget funds for capital projects at Elizabeth City State University will be recognized by Speaker Tim Moore (R-Cleveland) and his state House colleagues in a visit to the campus on Monday, August 5, 2019, at 11:00 a.m.

The bipartisan state budget approved by the General Assembly in June includes $32 million for a library at ECSU, $4 million for HVAC upgrades, $2.5 million for a crime lab, and $2 million for renovations of the chiller plant on campus.  It also fully funds the N.C. Promise guarantee of $500 tuition per semester at ECSU.

WHAT: Promoting a $40 million state budget investment in ECSU capital projects and the N.C. Promise guarantee of $500 tuition per semester.