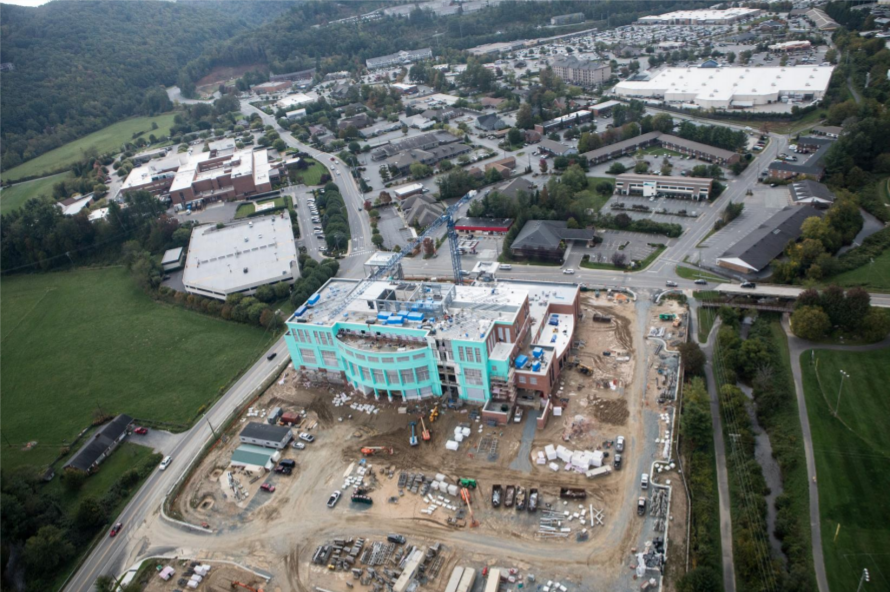 Raleigh, N.C. – The $2 billion ConnectNC bond approved by the state General Assembly and  voters in 2016 is rapidly increasing cash flow to University of North Carolina (UNC) system campuses, allocating $10 million a month in January and peaking at $40 million a month by 2019.

The ConnectNC bond was approved by the state legislature to strengthen North Carolina’s global economic impact in scientific research, healthcare, biotechnology and other STEM-related fields.

The cutting-edge facilities are part of the General Assembly’s long-term vision for accelerating job creation and competitiveness with state-of-the-art workforce training for modern manufacturing industries.

“STEM programs in the UNC  and community college systems are a powerful driver of economic success in North Carolina,” said state House Speaker Tim Moore (R-Cleveland), a former member of the UNC Board of Governors.

“ConnectNC will prepare North Carolina students for good-paying jobs in STEM fields and benefit our state’s higher education systems as they plan for long-term strategic growth.” 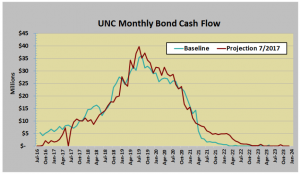 The UNC System, comprised of 16 universities and the North Carolina School of Math and Science, is slated to complete a total of 21 ConnectNC projects by 2022.

Each of the 11 new STEM buildings for university campuses were the number one capital project priority at their institution, according to the UNC system.  While only two projects are currently in the construction phase, most are expected to begin construction by 2019.

Those expenditures will rapidly increase in 2018 and 2019 as bids are completed, designs are implemented, and construction begins on the projects to offer new opportunities for STEM students at universities and community colleges in North Carolina.

“With this historic higher education bond, North Carolina is investing in students, who, in the future, will invest in us.”

With a record $1.8 billion rainy day reserve, responsible spending and growing tax base under Republican leadership, voters agreed with the General Assembly by a 2-1 margin that North Carolina was in in sound fiscal condition to finance capital projects with the ConnectNC bond.

The state’s estimated debt service schedule on the ConnectNC bond is expected to remain  below a projected rate of 3.75% through 2025, according to the North Carolina Office of State Budget and Management (OSBM).

The first ConnectNC bond sale was for $200 million in August 2016 at an interest rate of 2.079%.  The state issues bond sales based on the cash flow needs of the projects being financed.

Learn more about the construction costs, cash flow, and impact of the ConnectNC education bond from the Joint Legislative Oversight Committee on Capital Improvements in the North Carolina General Assembly.