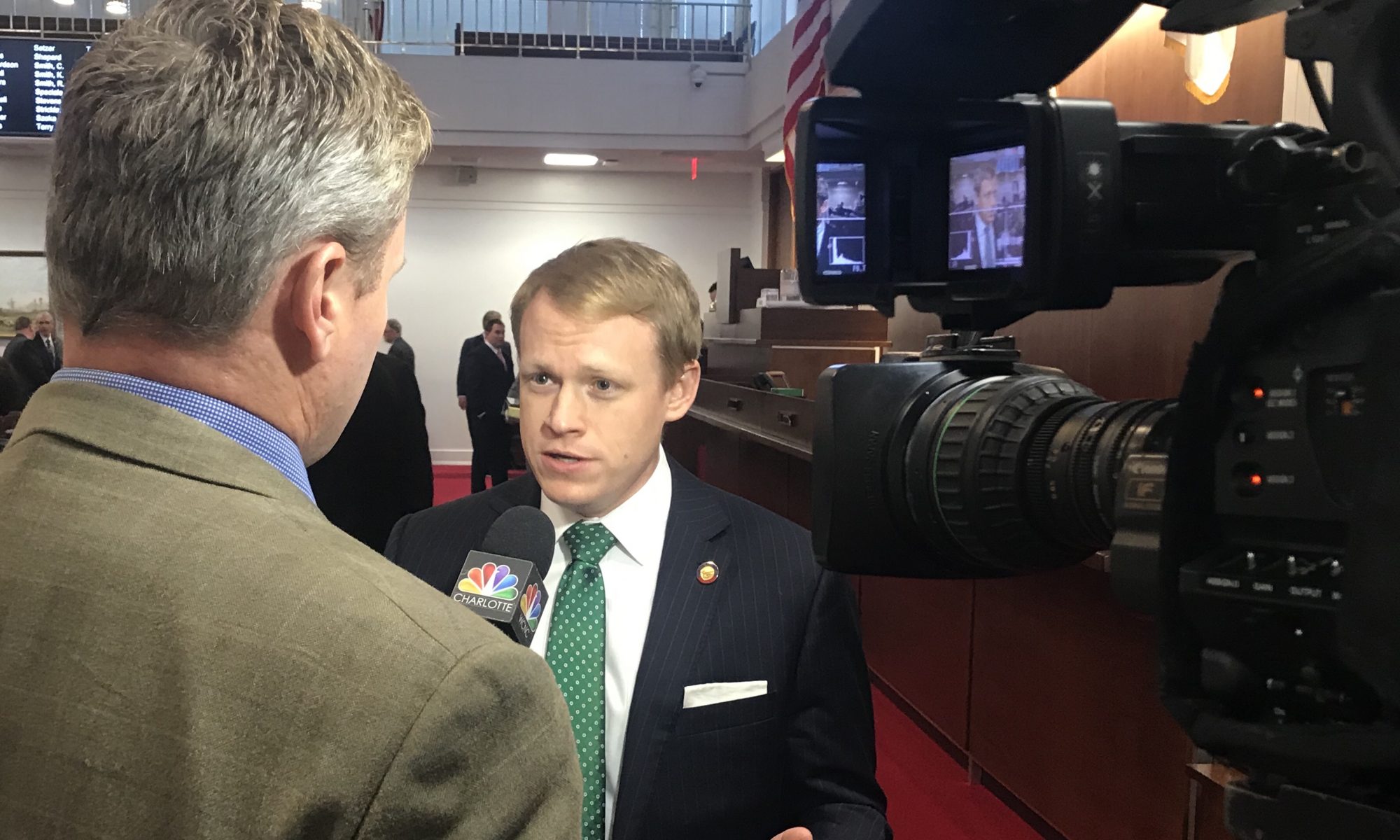 House Bill 370 Require Sheriff Cooperation With Ice makes it unlawful for any county to prohibit federal immigration officials from entering or conducting immigration enforcement activities in a county jail, confinement facility, or other type of detention center.

It also requires county sheriffs in North Carolina to fulfill detainer requests from the federal government for illegal immigrants who are already under arrest and charged with a crime.

“These sheriffs are putting politics ahead of public safety. This bill would put a stop to that.”

Sanctuary sheriffs in North Carolina have released illegal immigrants charged with serious crimes including assault on a government official, assault on a female, manslaughter, indecent liberties with a child, rape, kidnapping, and forcible sex offenses, during their ongoing refusal to cooperate with federal law enforcement officers seeking to detain those individuals, according to the Department of Homeland Security.

“This codifies what most sheriffs in our state are already doing and what they’ve been doing for a long time, until very recently when a few sanctuary sheriffs decided to stop cooperating with federal immigration authorities,” Hall said.

“Similar legislation has passed in other states and been upheld by federal courts.  This just requires sheriffs who already arrested someone to notify federal authorities when they can’t determine citizenship for that individual.”

“Remember that no matter what these sheriffs do, ICE has a job to do,” Hall told the committee Wednesday. “They’re going to continue to do that job regardless. Right now they mainly do that in jail, where their officers and members of the public are kept safe.”

“When sheriffs don’t cooperate with ICE, they still have that duty to enforce federal immigration law, except instead of doing it in a jail in a controlled environment, they’re going to do it out in the community.”

The bill allows any private citizen who resides in a jurisdiction they believe is not in compliance with the proposed law to bring an action for declaratory or injunctive relief to enforce its provisions and require cooperation with federal officials.  Courts could impose civil penalties against any city, county, or law enforcement agency that fails to comply with federal detention orders.

The legislation does not apply to persons who are victims or witnesses of a criminal offense, anyone who is reporting an offense, or anyone who can establish lawful United States citizenship or legal immigration into the country.

Rep. Jones is the Deputy Majority Leader of the North Carolina House, and Rep. Saine is a Senior House Appropriations Committee co-chair.  Rep. Smith is a freshman legislator who served sixteen years as the Sheriff of Pender County.  The bill is co-sponsored by state House Speaker Tim Moore (R-Cleveland).