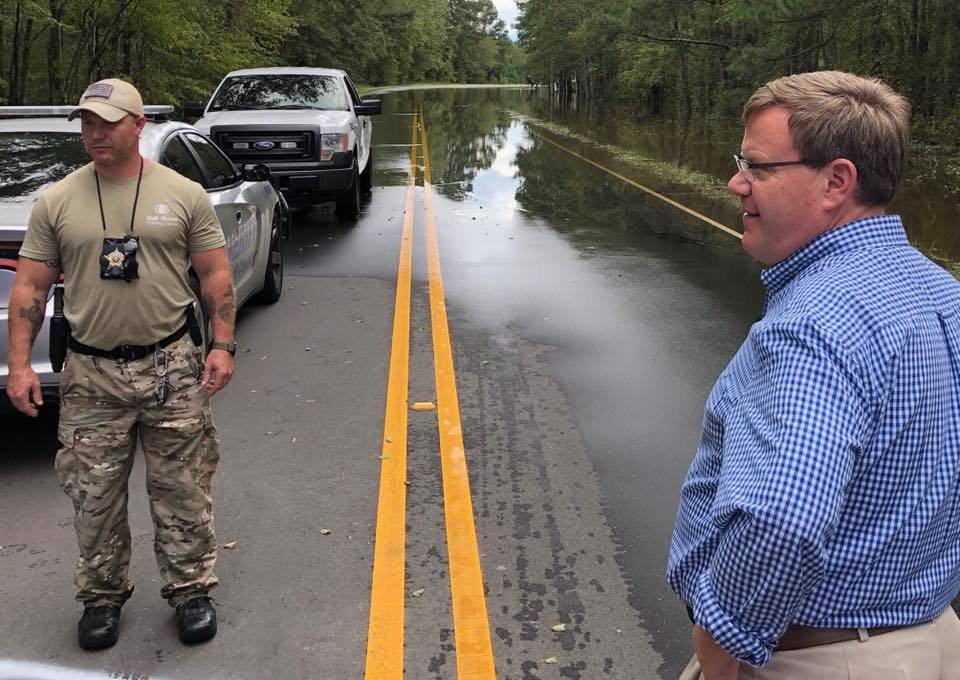 The group is scheduled to travel to an RV park in Emerald Isle on Saturday morning that was severely damaged by a waterspout tornado, and will hold media availability following a tour of flooding on Ocracoke Island later that afternoon.

Pool coverage of the tour of the Outer Banks and Ocracoke Island will be provided by UNC-TV.

Hurricane Dorian is the third major hurricane to strike the North Carolina coast since 2016, joining Hurricanes Matthew and Florence to cause widespread damage and catastrophic flooding in counties across the southeastern part of the state and its barrier islands the last three years.