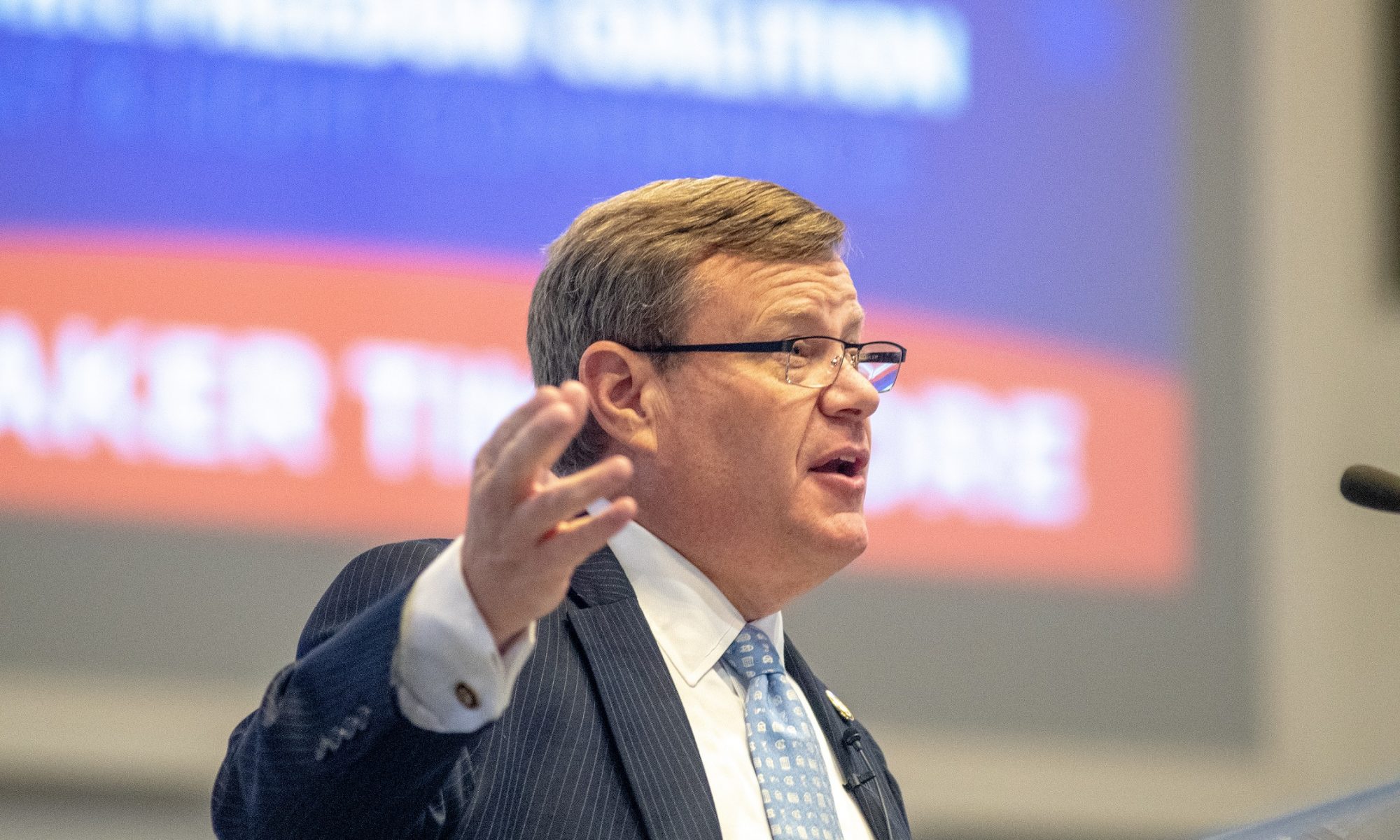 ShareTweet
Raleigh, N.C. – Today, North Carolina House Speaker Tim Moore (R-Cleveland) along with Reps. McNeill (R-Moore, Randolph), Miller (R-Brunswick) and Sauls (R-Lee) introduced legislation significantly increasing penalties for rioting and related crimes within North Carolina.
House Bill 805: Preventing Rioting and Civil Disorder Act would seek to deter future civil unrest through multiple avenues. The legislation would significantly increase penalties for inciting a riot that leads to death, engaging in riots, and engaging in riots that lead to the physical injury of a first responder. Individuals whose person or property are damaged in a riot would be able to recover treble damages, court costs, and attorneys’ fees.

“The destruction we saw last year cannot be repeated,” said Rep. John Sauls (R-Lee), who also serves as Commerce Committee Chairman. “Peaceful protesting is important and protected by the Consitution, but those who destroyed downtowns were not interested in making a political point. Instead they were acting lawlessly and often minority-owned businesses were the hardest hit.”

This legislation has been filed the same week that the North Carolina House is considering multiple bipartisan criminal justice reform proposals that emerged from the Speaker’s Select Committee on Community Relations, Law Enforcement, and Justice. The Speaker previewed these items during his response to the State of the State:

“It’s not an either—or question,” said Speaker Moore in his response. “We can pass legislation to crack down on rioters and looters, and those who hurt law enforcement officers, while also ensuring police are trained to prevent abuse and that the few officers who have abused their authority are held responsible.”

House Bill 805 is anticipated to be taken up by the House before May 13.
ShareTweet