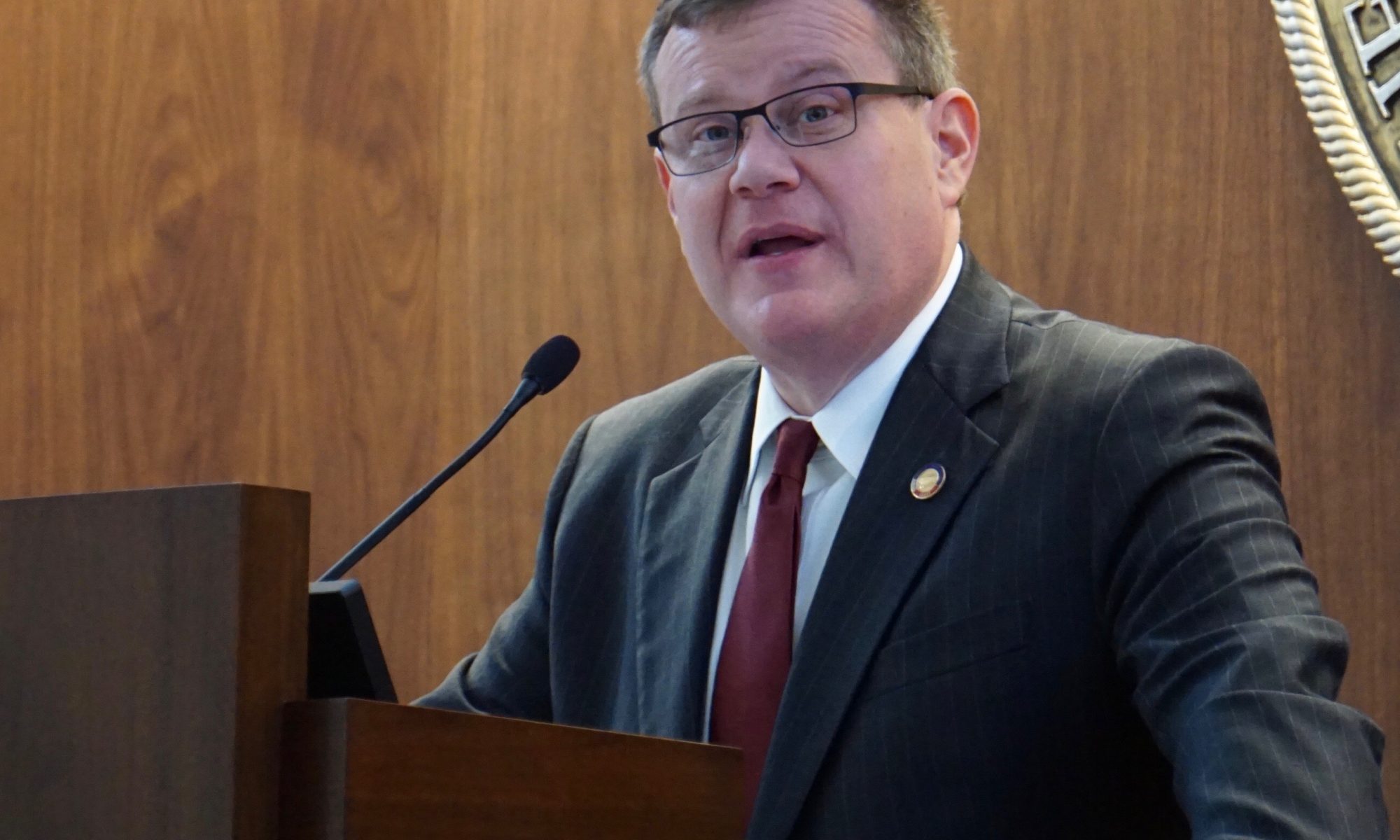 ShareTweet
Special Superior Court Judge David Lee has signaled his intent to circumvent the authority of the General Assembly by ordering the transfer of funds outside the appropriations process. Judge Lee’s actions would be a clear violation of the North Carolina constitution.
Instead of defending the State as our constitution requires, Attorney General Josh Stein has opened the door to a violation of the separation of powers by a rogue judge.
House Speaker Tim Moore said, “Attorney General Josh Stein, who only considers the North Carolina Constitution a suggestion on how to perform his duties, now sees a mandate where none exists. The North Carolina Constitution gives the General Assembly the exclusive authority to appropriate funds. Any attempt to circumvent the legislature in this regard would amount to judicial misconduct and will be met with the strongest possible response.”
He continued, “The legislative branch is the closest to the people. And the people were loud and clear when they elected their representatives in the General Assembly to do their job as outlined in our constitution. How many times will the courts tell North Carolinians their vote doesn’t matter?”
ShareTweet