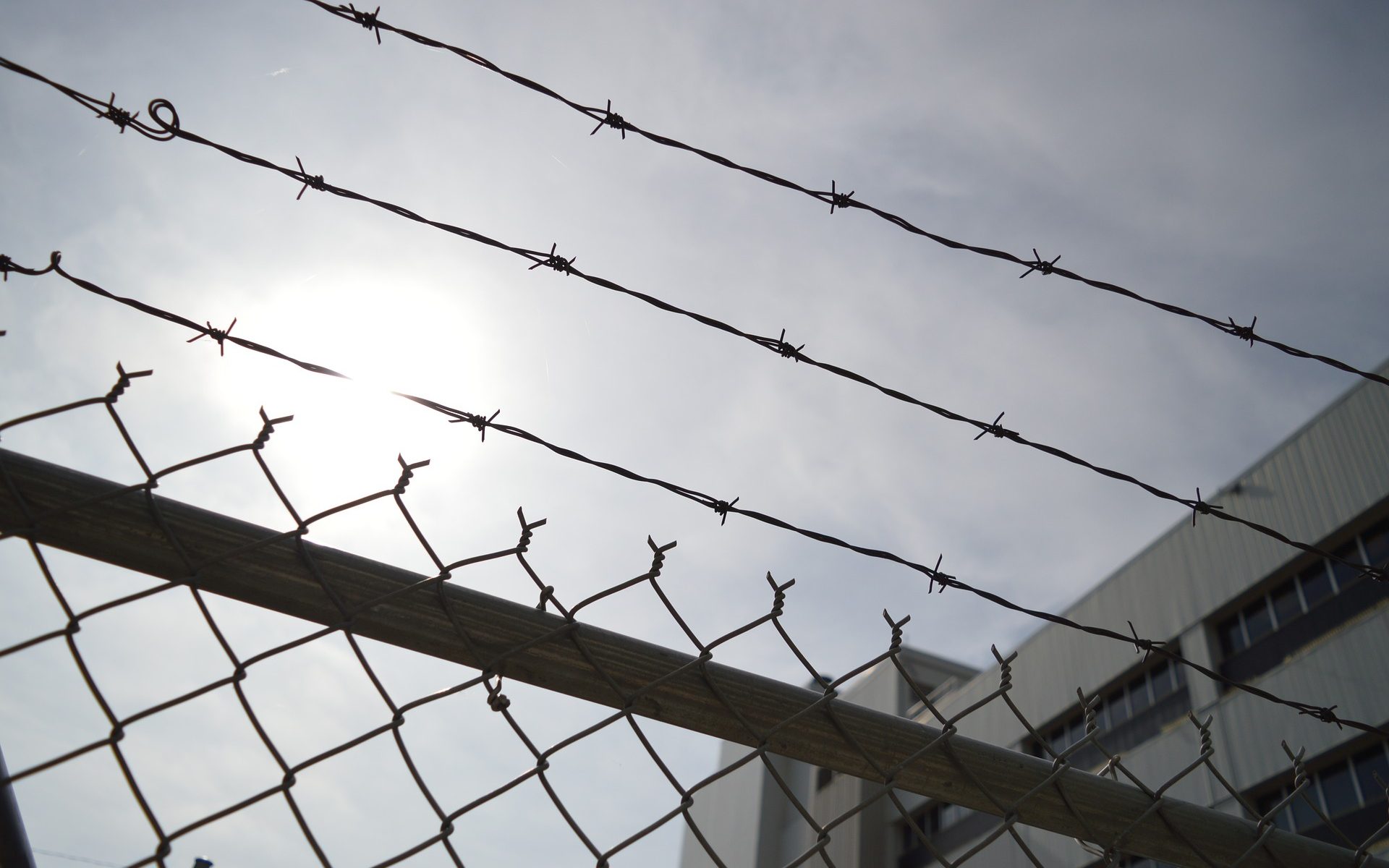 ShareTweet
Today, attorneys for the North Carolina General Assembly filed a notice of appeal and a motion for stay with the trial court following a decision by a three-judge panel that would permanently allow any convicted felon who is not currently sitting in prison to vote in any election.
Sam Hayes, General Counsel for House Speaker Tim Moore, said, “The people of North Carolina are sick and tired of leftist judges who ignore the law to achieve their desired outcomes. The constitution could not be any clearer: convicted felons are to repay their debt to society before having their civil rights restored. Granting convicted felons, including rapists and murderers, the right to vote is an affront to every law-abiding voter in our state, and it will not stand.”
He continued, “We now seek a stay pending appeal to stop this order from going into effect, and we will continue the General Assembly’s fight to preserve the security of our elections.”
ShareTweet