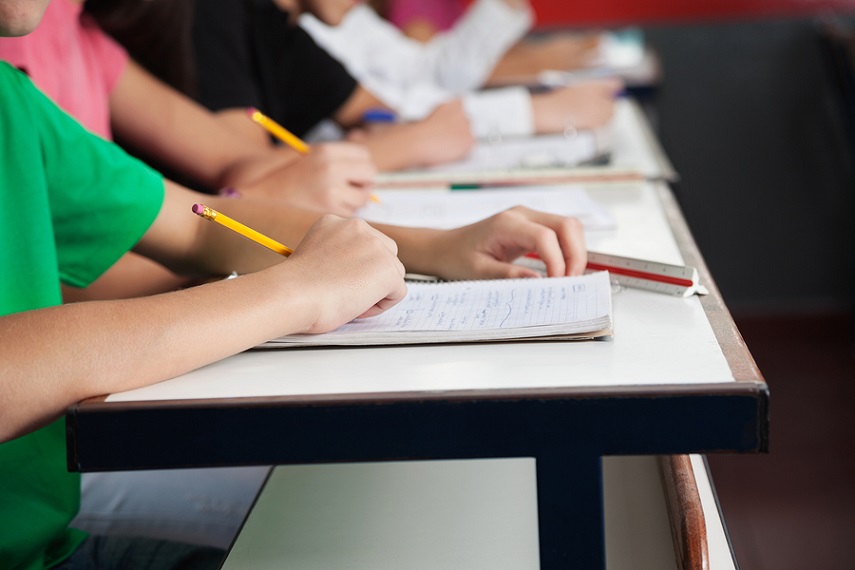 Raleigh, N.C. – Republican lawmakers in North Carolina doubled the share of new state spending for public schools since 2011, compared to eight years prior of Democrat leadership in the legislature.

The North Carolina General Assembly directed twice the portion of budget growth to public schools from 2011-2018, under Republican majorities, compared to 2003-2010, when Democrats controlled the legislature, in budget figures provided by the state’s nonpartisan Fiscal Research Division.

Half of new state spending in North Carolina went to K-12 education since Republicans gained control of the state legislature in 2011, while just one-quarter of budget growth was given to public schools in the eight years prior.

“When we spend additional taxpayer dollars earned by hardworking North Carolinians, we put them to their highest and best use – our children,” said state House Speaker Tim Moore (R-Cleveland).

“Education is the top priority of our successful approach to the state budget, benefiting students, teachers, and taxpayers across North Carolina.”

Education’s increased share of state spending is driven by five consecutive teacher salary increases that produced the third fastest rising teacher pay in the United States and provided nearly half of North Carolina teachers at least a $10,000 raise since 2014.

Public schools’ share of annual new state spending under Republicans reached as high as 80% in 2013-14.

In total, Republican lawmakers increased annual K-12 spending in North Carolina by over $2.5 billion this decade, growing the total yearly appropriation to public schools from $7 billion in 2010 to $9.54 billion in 2018.

Between 2009 and 2011, however, Democrats cut education spending by over $700 million because their tax-and-spend approach and lack of savings left North Carolina financially unprepared for an economic recession.

As a consequence, North Carolina teachers were furloughed, received pay cuts, and their salary step increases were frozen by Democrat lawmakers.

By comparison, state Republican lawmakers have levied a lower sales tax rate, income tax rate, and corporate tax rate since gaining control of the state legislature in 2011, saving taxpayers over $5 billion while directing half of new state spending to K-12 appropriations.

By contrast, Republican leaders have never increased total General Fund spending more than 3.85% per year, but sent 49% of new spending to public schools since 2011.

“The increases in total state spending by Democrats last decade led to higher taxes and financial insolvency, while only one quarter of that spending growth went to our teachers and classrooms,” said senior House budget writer Rep. Nelson Dollar (R-Wake).

“Under Republicans, roughly half of our budget growth has been dedicated to K-12 education.”

Since 2011, Republican lawmakers have enacted long-term fiscally responsible policies to ensure the state can maintain its rapid growth in education spending and prevent drastic cuts in an economic emergency.

Today North Carolina has a record $2 billion rainy day fund, the largest in state history both in terms of whole dollars and the percentage of the state budget.