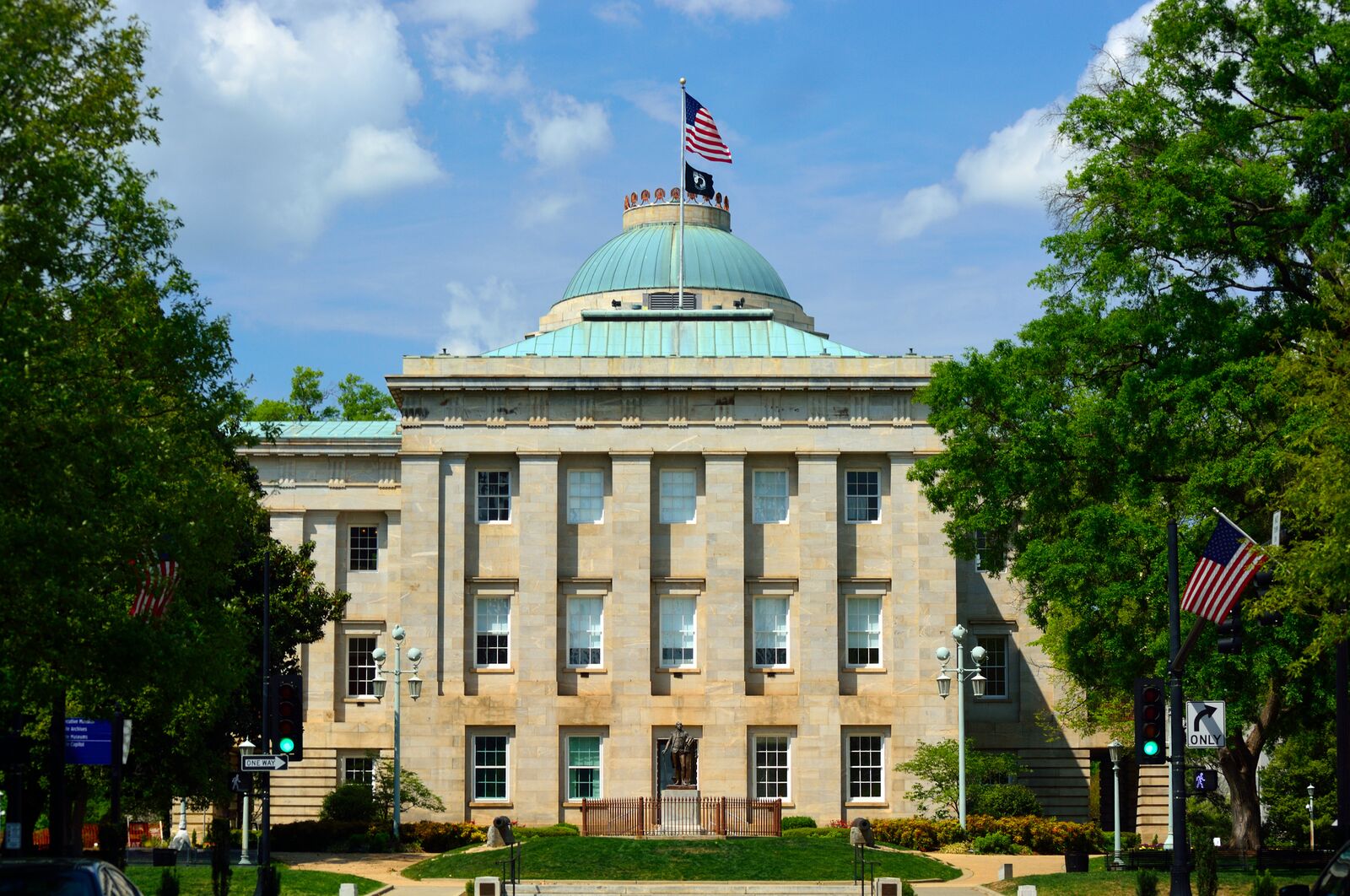 S.B. 486 protects the state’s elections from outside interference by implementing key security measures suggested by the bipartisan NC State Board of Elections and Ethics Enforcement.  It requires criminal record checks for election officials with access to sensitive materials, and forbids any voting system used in an election to be connected to an accessible network.

“Overriding this veto is the only chance to protect our ballot boxes from foreign and domestic hacking threats this year.”

The legislation also prohibits a new party from selecting a candidate who was on a primary ballot in that year for another party and lost.

“It’s past time to correct the unbalanced populations of the election districts in some of our state’s largest judicial districts and provide voters an equal voice in the election of their judges,” said Rep. Justin Burr (R-Stanly).

“These changes incorporate over 12 months of work, public input and expert feedback to ensure election districts have proportional populations that provide the people fair and constitutional districts for selecting judges.”