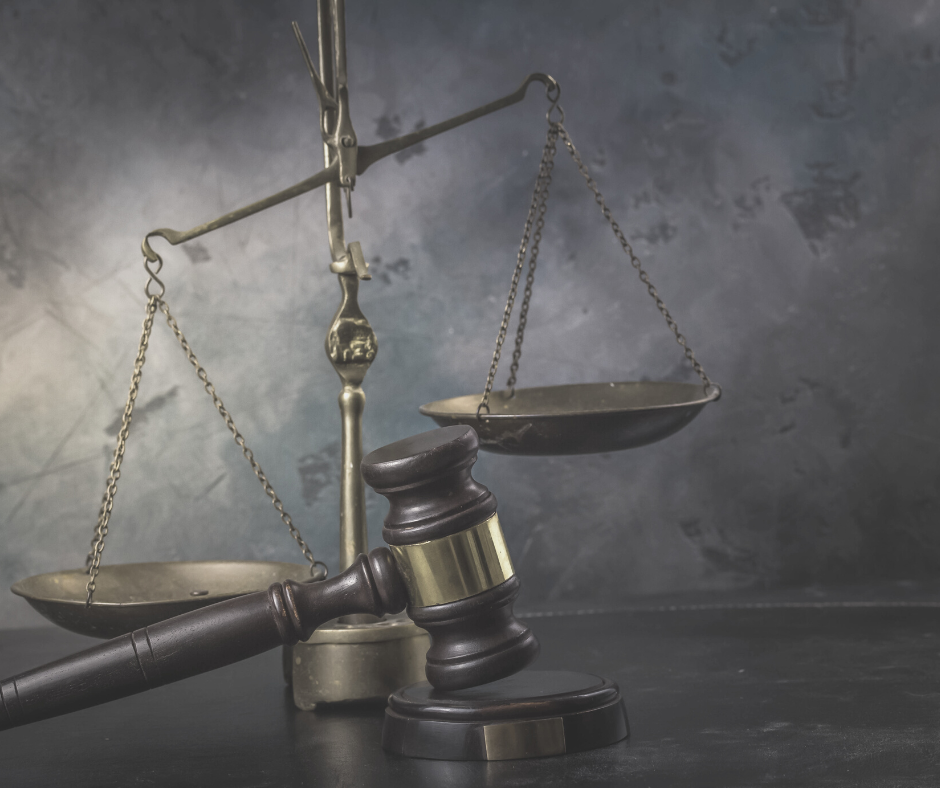 Today, counsel for the NC General Assembly filed a motion to dismiss Plaintiff-Intervenors’ appeal in the Leandro case, arguing their claims are entirely unrelated to the issues involved in this appeal.

The motion reiterates the position of Justice Anita Earls, who just last week denied Legislative leaders’ motion seeking her recusal due to her previous work representing the Plaintiff-Intervenors in this case.

Justice Earls argued that her recusal from the Leandro case was not warranted since, although she signed Plaintiff-Intervenors’ initial complaint, “the facts and claims at issue in the Intervening Complaint—which largely concerned student assignment policies in CMS—are entirely unrelated to the questions presently before this Court.” (emphasis added)

North Carolina House Speaker Tim Moore said, “Justice Earls and the Plaintiff-Intervenors simply cannot have it both ways. The bottom line is that either her former clients should be dismissed from this case, or Justice Earls should recuse herself. Anything less is an affront to our judicial system.”