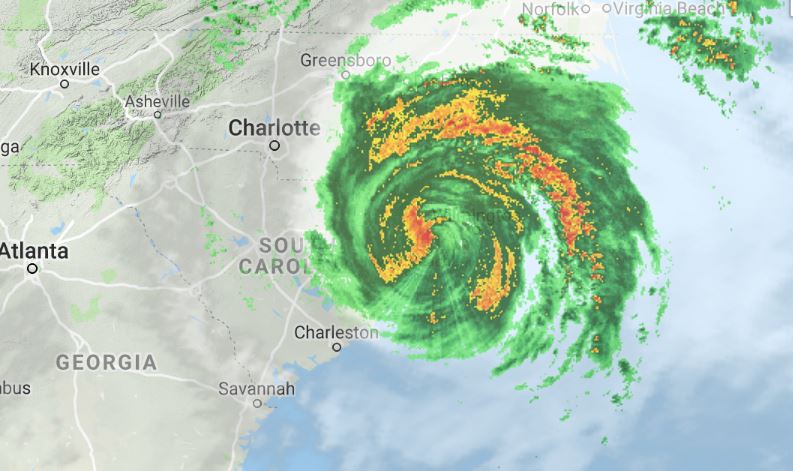 ShareTweet
Raleigh, N.C. – An opinion editorial published Sunday by Speaker Tim Moore (R-Cleveland) in the New Bern Sun Journal and its network of eastern North Carolina newspapers presents budget and policy priorities the Speaker says are critical to protecting vulnerable communities from future flooding.
Speaker Moore and a bipartisan group of 14 other members of the North Carolina House of Representatives announced a commitment to joining the American Flood Coalition last week, partnering with an organization that gives a voice to communities affected by frequent floods like those following Hurricanes Matthew and Florence .
Speaker Moore has traveled to hurricane-affected regions with the Governor and members of the General Assembly since 2016, including a trip to Oak Island in August after Hurricane Isaias.
Noting that the North Carolina legislature has spent over $1 billion on hurricane relief the last four years, Speaker Moore listed a range of state government priorities to protect flood-prone communities:

“Recent economic uncertainty and increasing state budget pressures will require lawmakers to carefully manage our finances in preparation for future storms…reducing bureaucracy and fast-tracking the delivery of relief dollars to recovering families and businesses.”
“This means continuing to invest in the rainy-day fund and not spending every taxpayer dollar available…it demands that we reform broken programs, responsibly manage our debt, and resist short-sighted demands to grow the most wasteful elements of government bureaucracy.”
“Our communities need regulatory certainty not only for economic development and resilience efforts, but also in disaster mitigation and relief. Too often lawsuits, bureaucratic infighting, and burdensome regulatory processes constraint local projects and critical initiatives.”
“Through a bipartisan partnership with the American Flood Coalition, we can identify a full range of opportunities and challenges to craft responsive solutions to frequent flooding. Together, we will further elevate and solidify flood management as a long-term priority for North Carolina.”