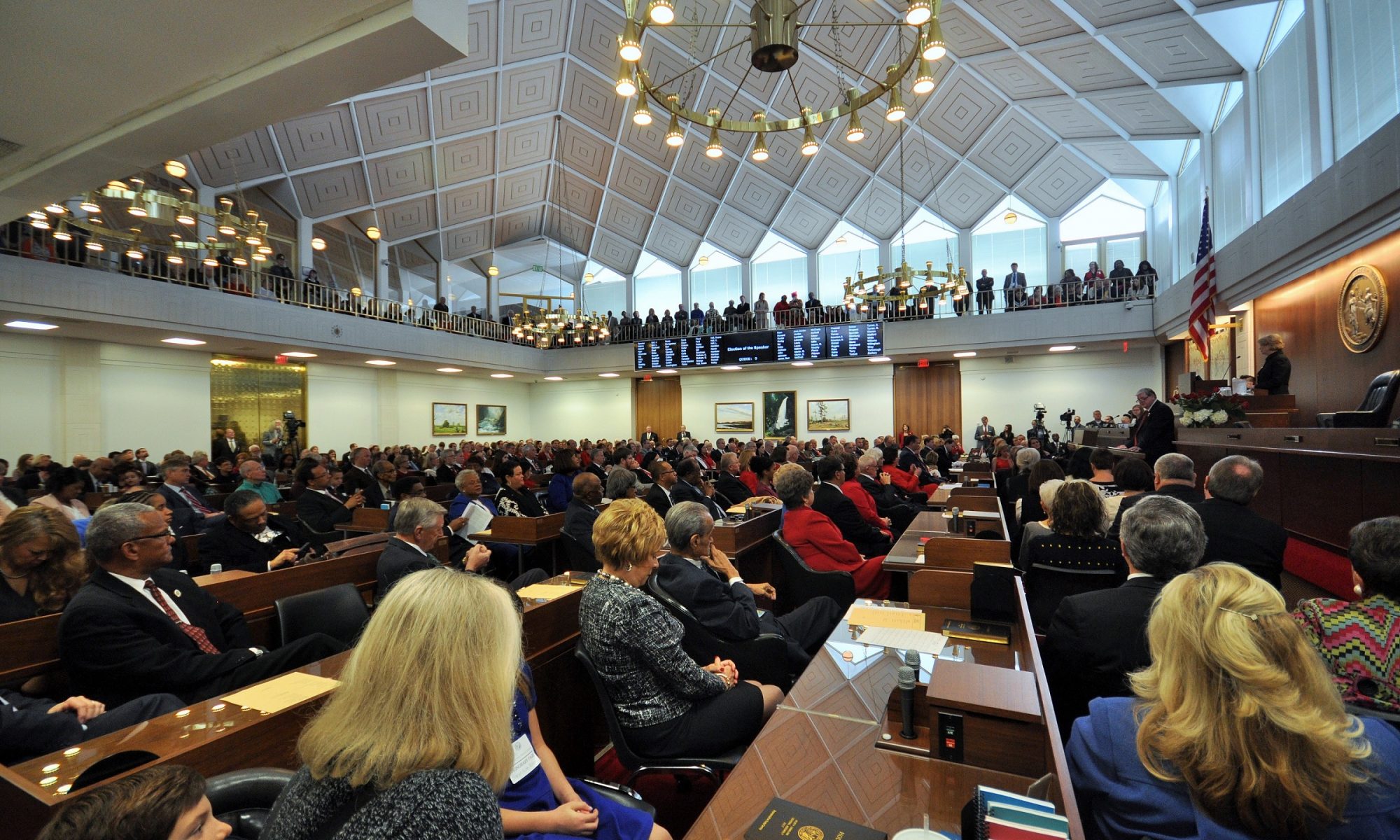 Gov. Roy Cooper announced a $40 million tax incentive for an international bank to come to North Carolina on Tuesday, touting the tax break for attracting 1,200 jobs to the state.

Gov. Cooper previously insisted companies aren’t attracted to the state by lower tax rates, saying “the first question they ask me is not what your corporate tax is.”

“The governor has resorted to doublespeak to confuse North Carolinians,” said House Finance Chairman John Szoka (R-Cumberland).  “We have shown we are committed to improving the whole state.”

Reps. Brawley and Szoka have proposed lowering taxes on North Carolina-based businesses in House Bill 356 Tax Reduction Act of 2017, and a similar proposal is in the state senate budget released this week.

“Tax breaks for corporations…that’s where we’re going to have a major disagreement.”

Cooper: “We cannot sacrifice education at the altar of even more corporate tax cuts or giveaways that are mostly for the wealthiest.”

“Right now you have corporate tax giveaways at the expense of education and the middle class,” Cooper was quoted in the Asheville Citizen Times.  “I think we need to stop it.”

RoyCooper.com – “Issues” – “Some of the biggest companies, including out-of-state corporations, have received tremendous giveaways.”

RoyCooper.com – “Jobs” – “Corporate giveaways and tax cuts for the wealthiest come at a high cost for middle-class families.”

“We’re encouraged that this commitment to North Carolina will bring high-paying jobs and spur economic development across our state,” said Gov. Roy Cooper.