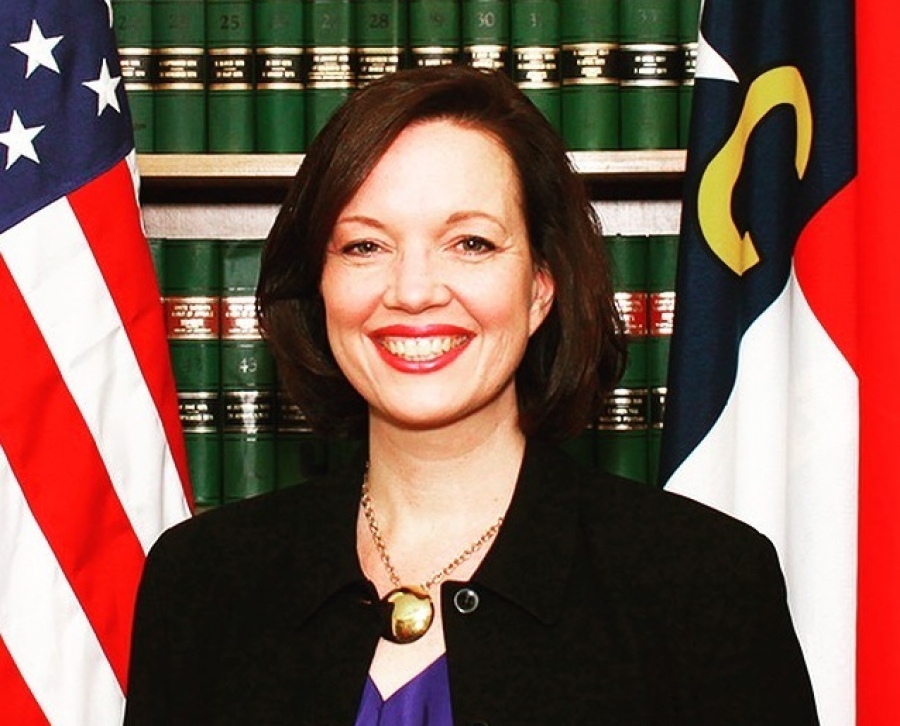 Rep. Goodwin served three terms in the state House from 2004 to 2010, representing Richmond and Montgomery counties. She co-chaired the House Elections Law and Campaign Finance Reform Committees and the Legislative Administrative Procedures Oversight Committee in the General Assembly.

Rep. Gooodwin was also an attorney and served as a Deputy Commissioner at the North Carolina Industrial Commission. She passed September 2, 2020 after bravely battling breast cancer for eleven years.

House Speaker Tim Moore said, “I am honored to have served with Rep. Melanie Goodwin. She was an amazing person, a dear friend, and an excellent representative. She was also a devoted mother and a loving wife, which meant more to her than anything else.”