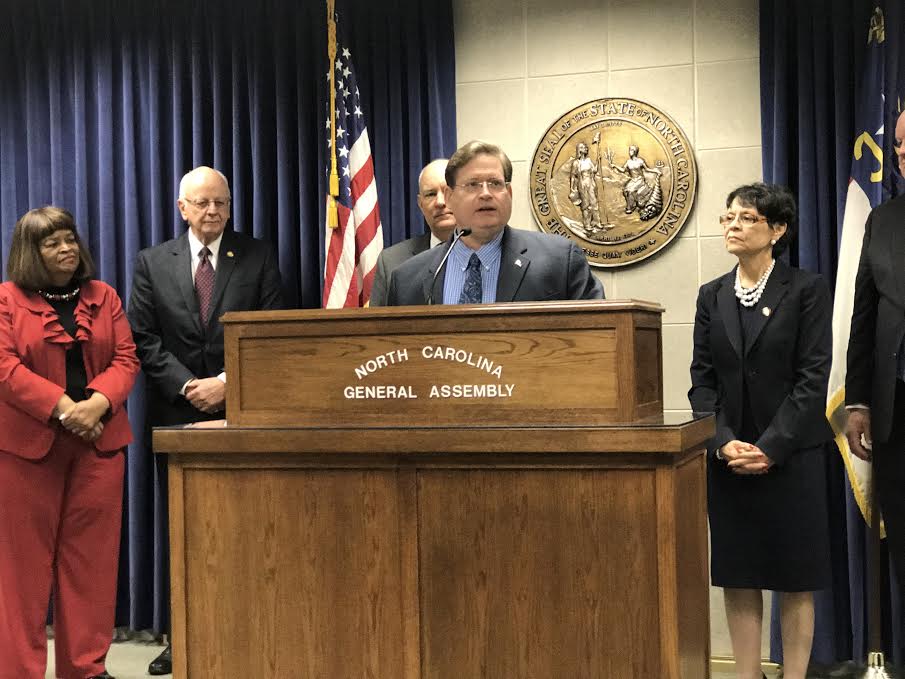 “Instead of doing that,” Cooper told the Raleigh News & Observer on September 6, 2016, “we could invest in our people.”

Gov. Cooper then criticized the emphasis by legislators to grow the state’s rainy day reserves to the Robesonian on September 7, 2016, saying “You need to invest it and not let it just be sitting there.”

Republicans in the North Carolina General Assembly have built over a $1 billion savings reserve and diverted hundreds of millions from the account to Hurricane Matthew and wildfire relief last year.

North Carolina had no reserve savings under Democrat Governor Bev Perdue and Democrat majorities in the state General Assembly in 2009. The state was also billions of dollars in debt to the federal government under Democrat control, but has since paid that debt under Republican leadership.

House Bill 7 ‘Strengthen Savings Reserves’ is expected to receive a full hearing on the floor of the House of Representatives next week.