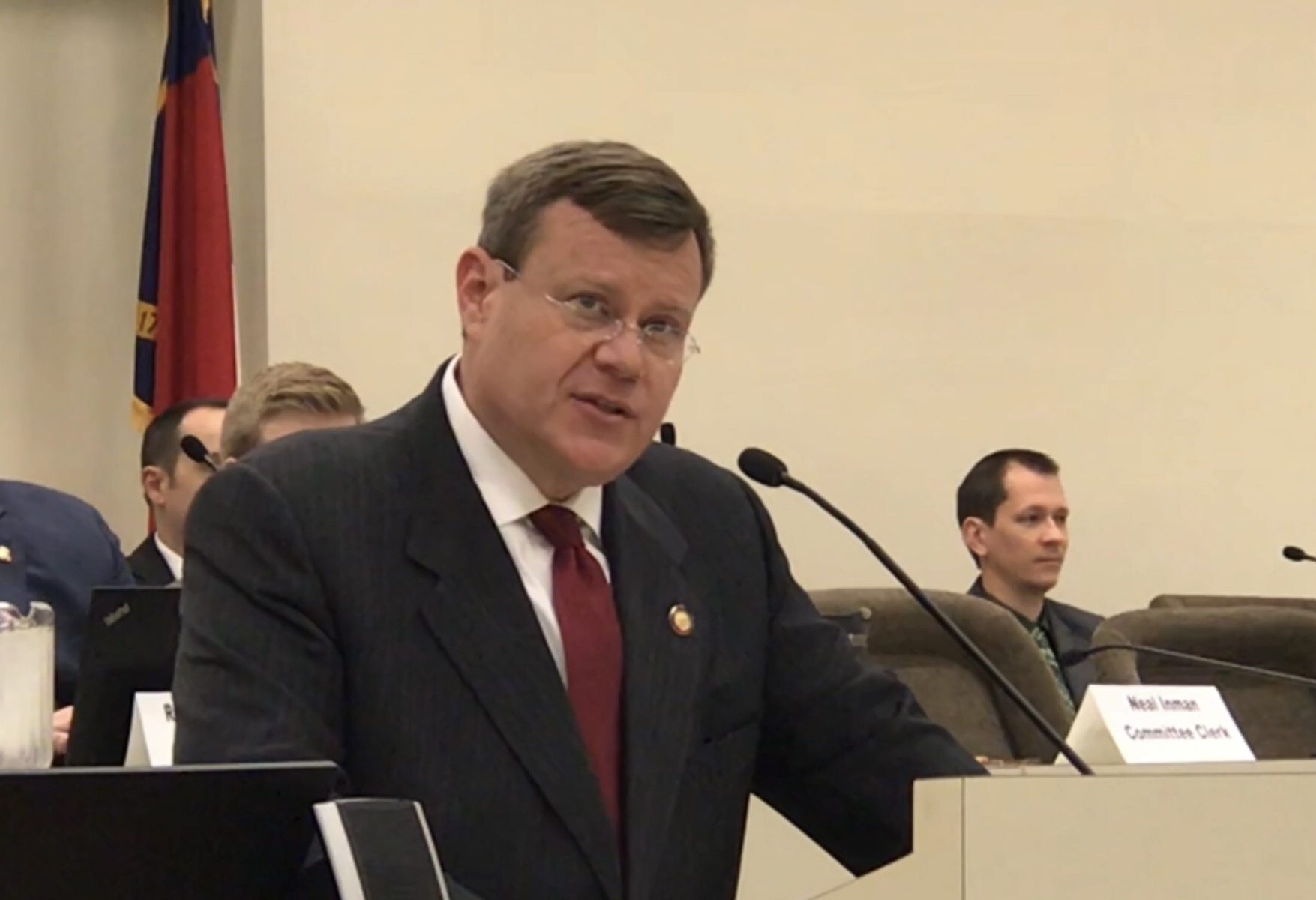 North Carolina is the last state in the Southeast not to have any form of voter ID at the polls.

Speaker Moore has consistently filed legislation to require voter identification since first being elected to the state House of Representatives in 2002.

“This commonsense measure to secure the integrity of our elections system is supported by the vast majority of North Carolinians who know protecting our democracy should be one of lawmakers’ highest priorities,” said House Speaker Tim Moore (R-Cleveland).

Moore emphasized that North Carolinians show IDs for far more trivial matters than participating in elections because it is a simple and essential way to secure the integrity of an important process.

“The voters of North Carolina deserve a chance to weigh-in on securing their own rights in the democratic process, and will have the final say on strengthening election protections.”

Rep. Michele Presnell (R-Yancey), a primary sponsor of the legislation, said a photo ID requirement curtails questions of voter fraud by citizens on both sides of the aisle and helps ensure every candidate wins or loses on his or her own merits.

“Citizens are increasingly concerned about attempts to subvert our elections process,” said Rep. Presnell, “and it is incumbent upon government officials to safeguard public perception of our democracy as well as the actual ballots cast.”

Rep. John Sauls (R-Lee), another lead sponsor the legislation, emphasized that every vote should be cast with the highest confidence that it will count and the state must assure its citizens of honest and fair elections.

“Confidence in the American democracy is essential to its longevity,” said Rep. John Sauls (R-Lee), a primary sponsor of the constitutional amendment. “Our state must not tolerate anyone’s vote being threatened because lawmakers failed to prevent fraud.”

Rep. David Lewis (R-Harnett) said voter ID is just one of many important steps to ensure elections are secure in North Carolina, and in an age of identity theft, preventing fraud is essential.

“We are fighting for the gold standard of elections laws to ensure everyone who is eligible to vote is able to cast a secure ballot,” said Rep. Lewis.  “We want extraordinary voter turnout and for the people of our state to choose candidates who will pass laws that shape the brightest future for North Carolina.”