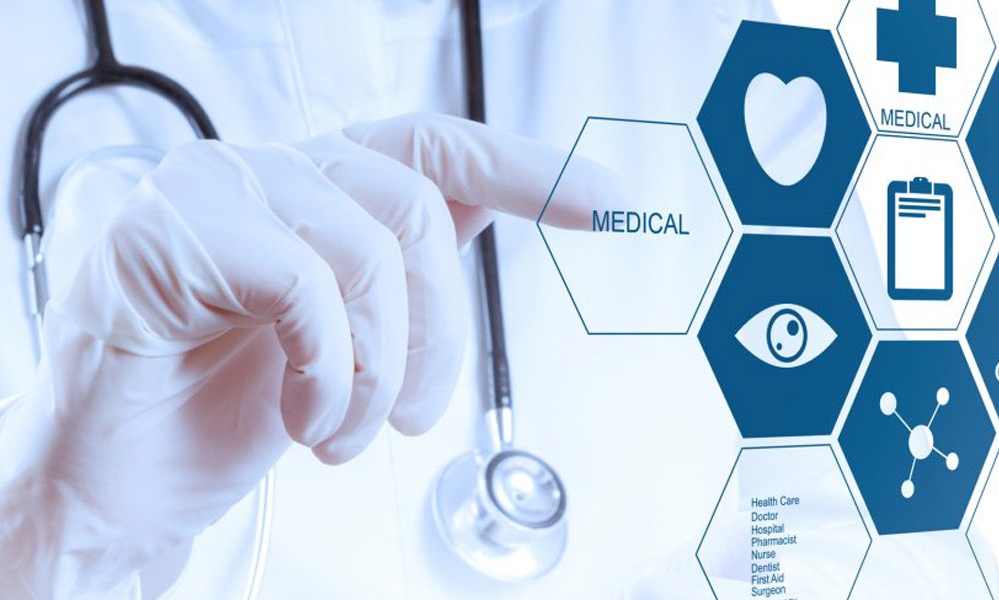 House Bill 555 Medicaid Transformation Implementation provides revisions and funding for Medicaid’s long-term transition to managed care that is scheduled to begin on November 1, 2019, but was vetoed by Gov. Cooper on Friday.

Medicaid transformation in North Carolina was recently highlighted by state Department of Health and Human Services Secretary Mandy Cohen in the North Carolina Medical Journal as a groundbreaking reform “building an innovative, whole-person-centered and well-coordinated system of care that addresses both medical and non-medical drivers of health.”

The New York Times also highlighted the transition this week.  In his veto message, Gov. Cooper said the state “needs to do more, and do it comprehensively.”

“Improving the services of a health care safety net that serves 1-in-5 North Carolinians is a vital and complex initiative by state leaders.  As Medicaid reforms begin to take effect, it makes no sense to stand in the way of operational funding for improvements to a program that serves 2 million North Carolinians.”