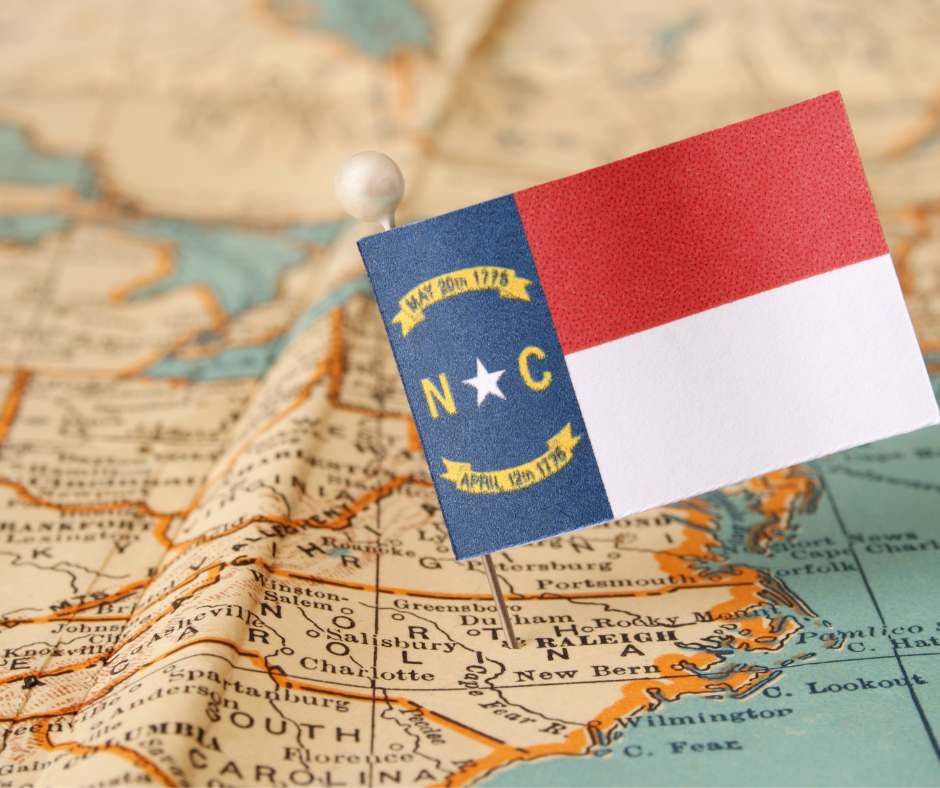 NC House Speaker Tim Moore said, “This party-line ruling is in direct contradiction to the rule of law and the will of the voters. The people of North Carolina will not stand for the blatant judicial activism and misconduct that has seized our state’s highest court, and neither will I.”

He continued, “I will continue to fight for the Voter ID and Tax Cap Amendments, which were overwhelmingly approved by the people of North Carolina. It’s time to end the judicial coup that is unilaterally altering our constitution and subverting the will of North Carolina voters.”