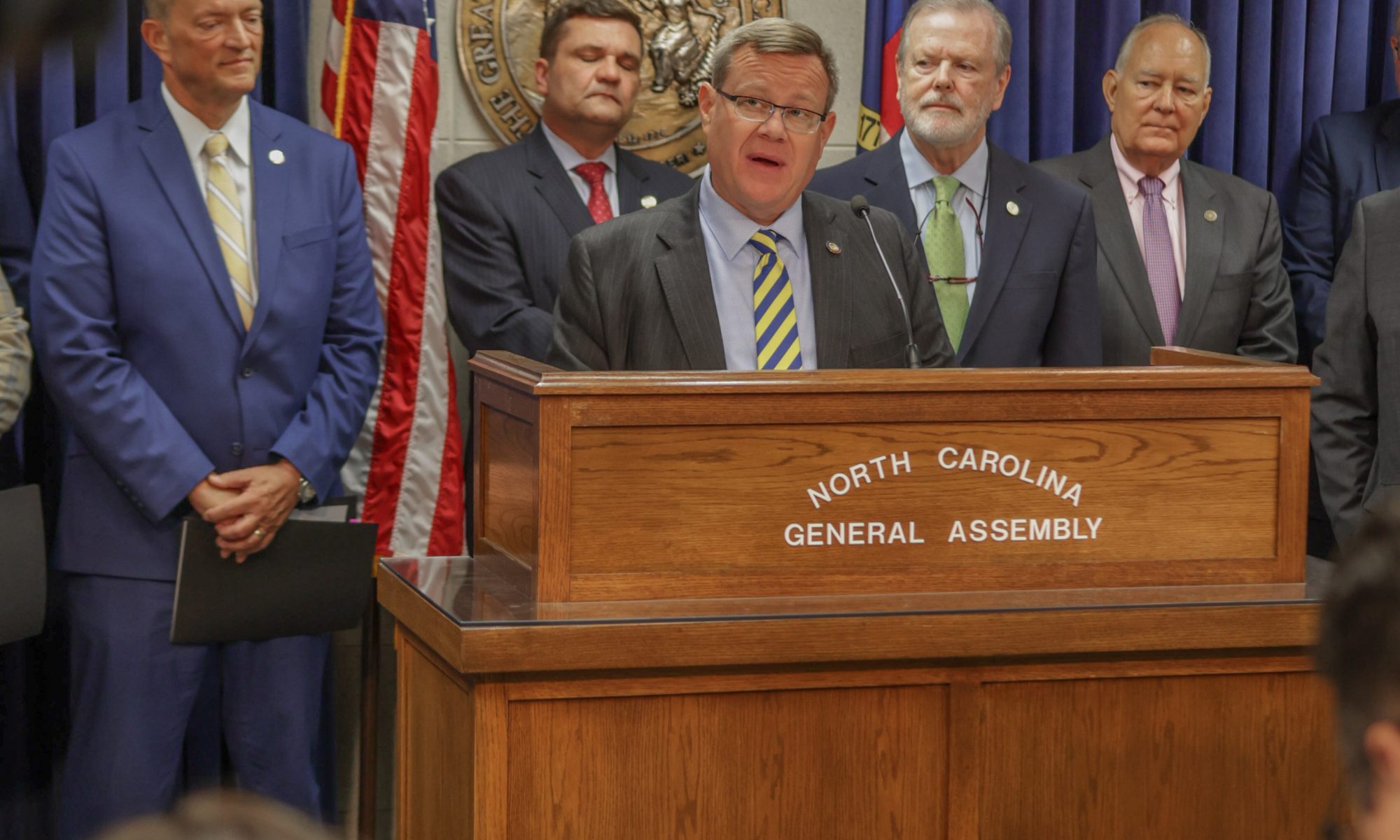 ShareTweet
On Thursday the United States Supreme Court agreed to review Moore v. Harper, a case seeking to confirm the constitutional authority of state legislatures to set the time, place and manner of elections.
North Carolina House Speaker Moore said, “This case is not only critical to election integrity in North Carolina, but has implications for the security of elections nationwide.”
He continued, “On the heels of another victory at the U.S. Supreme Court, I am confident that this court recognizes what our State Supreme Court failed to recognize— that the United States Constitution explicitly gives the General Assembly authority to draw districts and that authority must be recognized.”
ShareTweet