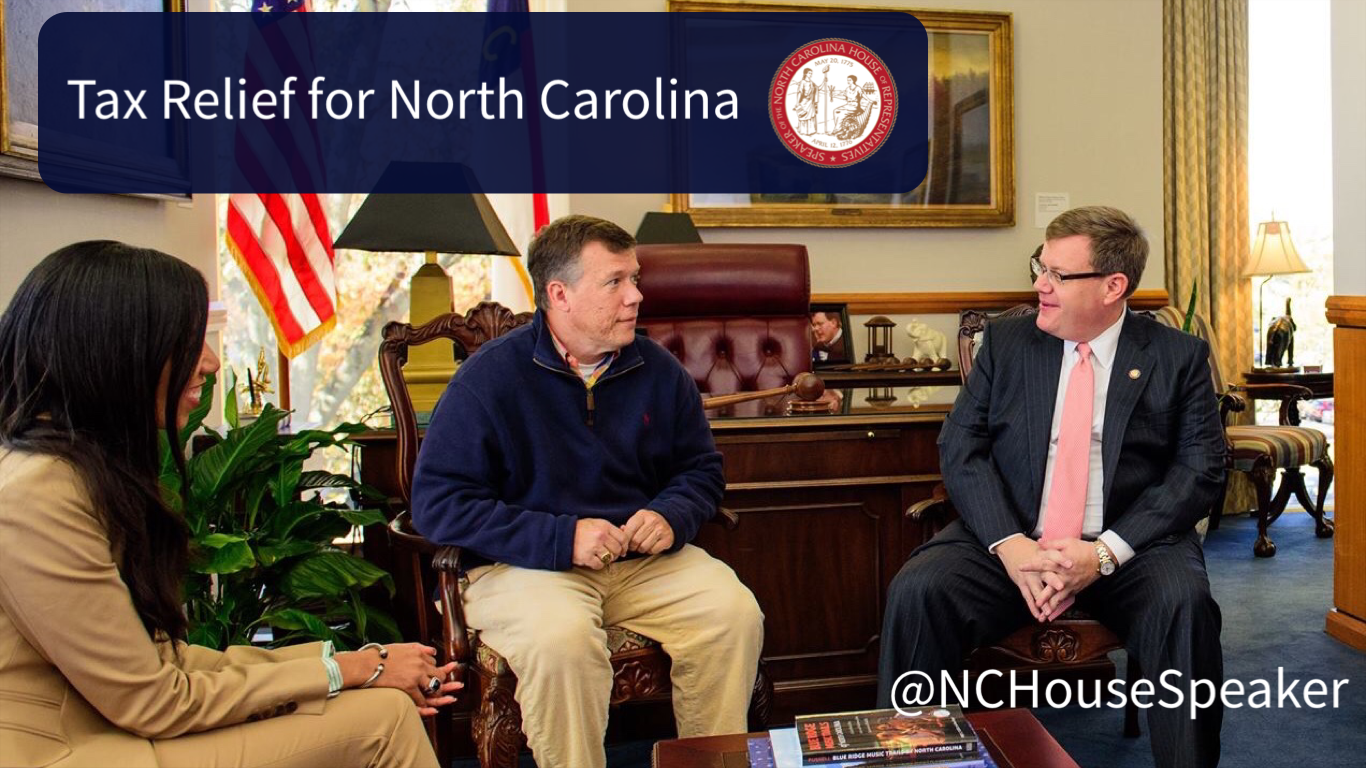 Raleigh, N.C. – North Carolina has set records for hotel occupancy and revenue while leading the United States in IT employment growth, according to recent industry reports and job announcements that show the state continues to undergo rapid economic growth.

‘The number of workers employed statewide (not seasonally adjusted) increased in February by 41,376 to 4,669,306.’ Department of Commerce April 2017

Each month of 2016 North Carolina had the highest hotel occupancy on record. VisitNC Lodging Report March 2017

North Carolina ranks above all other states for percentage of women in the IT workforce.  N.C. Tech Association State of Technology Report February 2017

‘Tax revenues have increased 6% this year, and the state has a $400 million budget surplus.’ Wall Street Journal June 2016