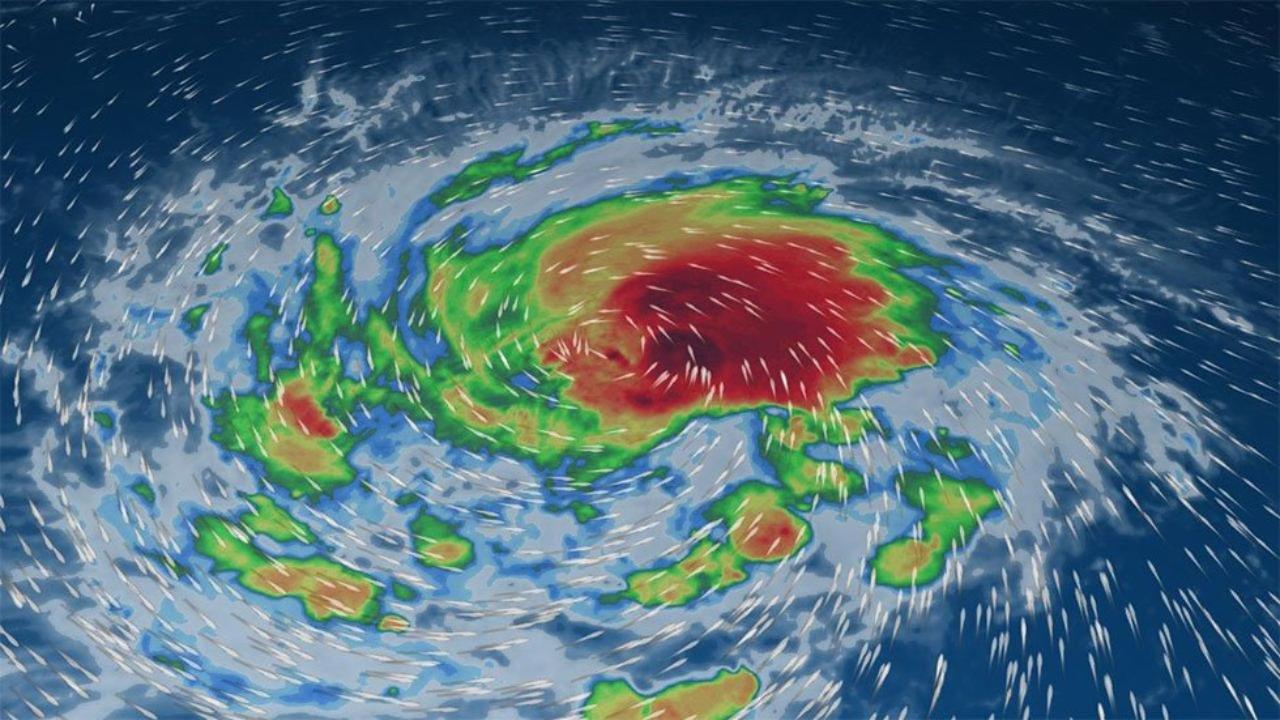 Raleigh, N.C. – Legislative leaders received a briefing from N.C. Emergency Management Division Director Mike Sprayberry on Monday at 12 p.m. and released details of the conference call to the public as preparations continue for Hurricane Florence.

“I urge every North Carolinian to immediately prepare for Hurricane Florence, to help their friends, families and neighbors in need get ready for this storm, and to pray for the safety of our fellow Americans in its path,” Moore said.

“We are still thinking it’s going to be very dangerous coastal storm surge of 10 feet or more,” Director Sprayberry said Monday, “with inland flooding from rainfall because we do think the system will stall once it makes landfall with sustained high winds.”

“We are activating and prestaging commodities in Kinston with overhead incident management teams,” Director Sprayberry told lawmakers on Monday.