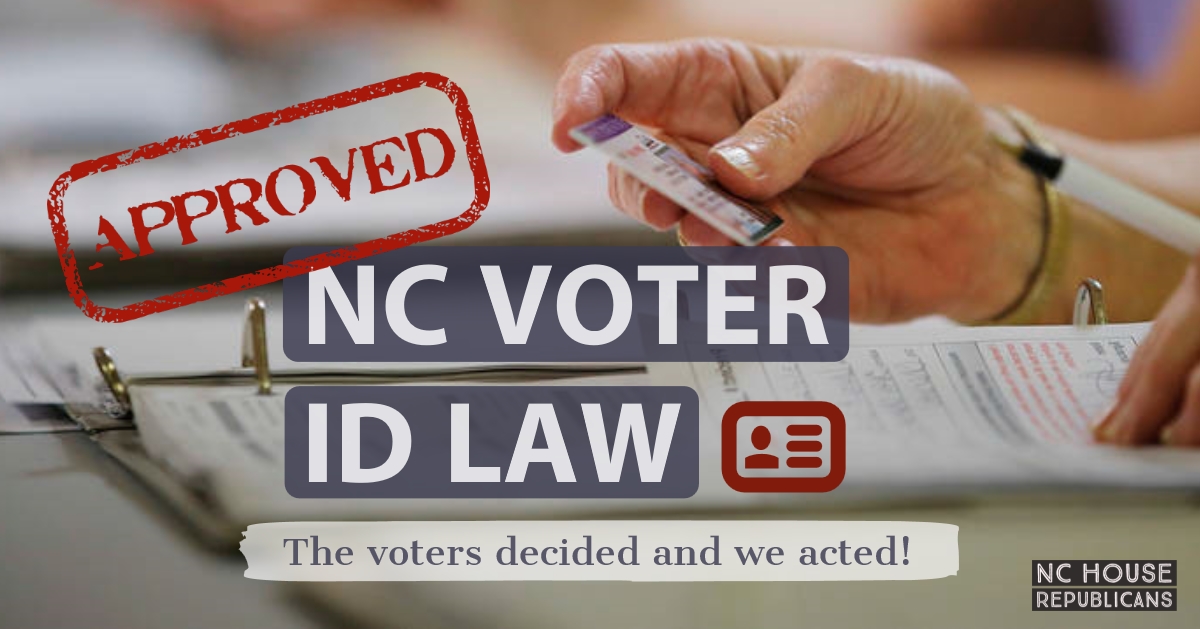 ShareTweet
Raleigh, N.C. – A state Court of Appeals panel overturned a lower court ruling on Tuesday that blocked constitutional amendments implementing a lower maximum income tax rate and voter ID, measures that North Carolinians’ approved at the ballot box in 2018.
Speaker Tim Moore (R-Cleveland) said Tuesday that it was “a great day for democracy” because North Carolinians’ voices in favor of lower tax rates and voter ID were upheld.

“We kept the faith in the vote of the people, knowing North Carolina courts should not interfere with their sovereign power to amend our state constitution,” Speaker Moore said Tuesday.
“It’s a great day for democracy that our citizens can have confidence their vote on critical issues for our economy and our elections systems will count and not be overridden by activist courts.”

A lower maximum tax rate of 7% for North Carolina families and businesses in the state constitution was part of a larger tax relief plan enacted by the Republican-led General Assembly throughout the 2010s that increased take-home pay for working people.
The state’s voter ID constitutional amendment was supported by a majority of voters, voter ID enjoys broad bipartisan support across the country, and North Carolina joins a strong majority of states who have some form of voter ID.
###
ShareTweet