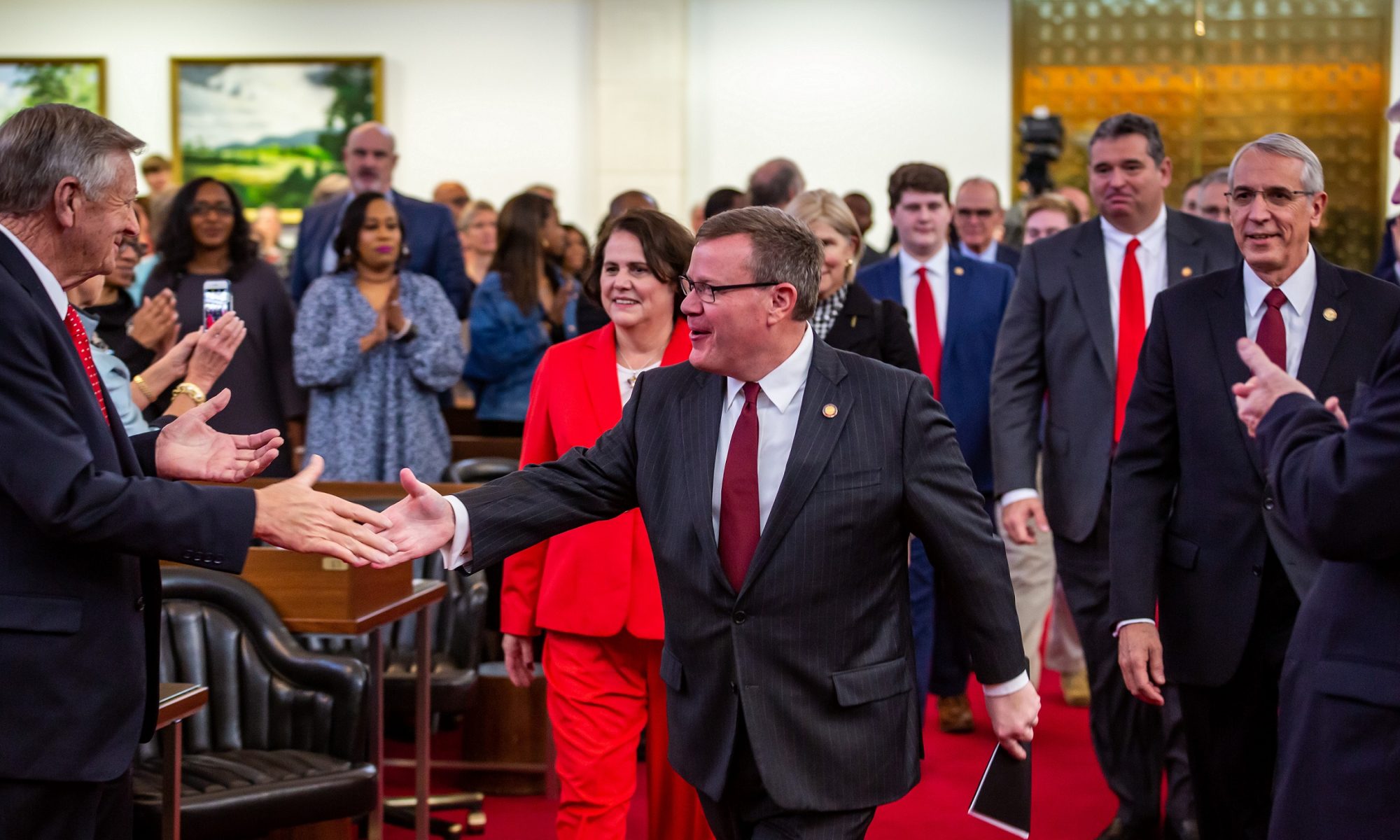 Shelby, N.C. – The Speaker of the North Carolina House of Representatives Tim Moore (R-Cleveland) will seek a tenth term in the General Assembly, submitting his candidacy Monday to represent Cleveland County in the 111th N.C. House District on the first day of filing for the 2020 elections.

Speaker Moore filed for reelection at the Cleveland County Board of Elections office in Shelby, N.C. with family members and supporters as candidate filing opened at noon on Monday.

“I appreciate the opportunity to continue serving the people of Cleveland County and wish candidates across North Carolina good luck in the upcoming elections,” Speaker Moore said Monday.

First elected to the North Carolina General Assembly in 2002, Speaker Moore is serving his third term as the presiding officer of the state House of Representatives.  He is the longest serving Republican House Speaker in North Carolina history and a lifelong resident of his Cleveland County district in Kings Mountain, N.C.

Speaker Moore graduated from the University of North Carolina at Chapel Hill in 1992 with a B.A. in Political Science.

He then attended law school at the Oklahoma City University School of Law, receiving his Juris Doctor degree in 1995 before returning to his hometown to pass the bar and practice law.  In 1997, Speaker Moore was appointed to the UNC Board of Governors at age 26.

Speaker Moore resides in Kings Mountain with his two sons, McRae and Wilson. He is a member of First Baptist Church of Kings Mountain.