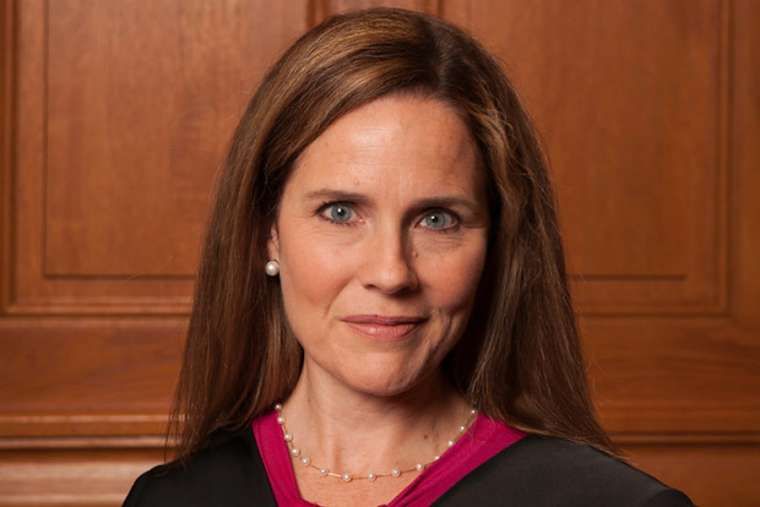 “Justice Barrett earned the strong support of the American people through her confirmation process in the U.S. Senate, and her addition to our nation’s Supreme Court marks a turning point for our judiciary towards upholding the constitution and rule of law,” Speaker Moore said Monday.