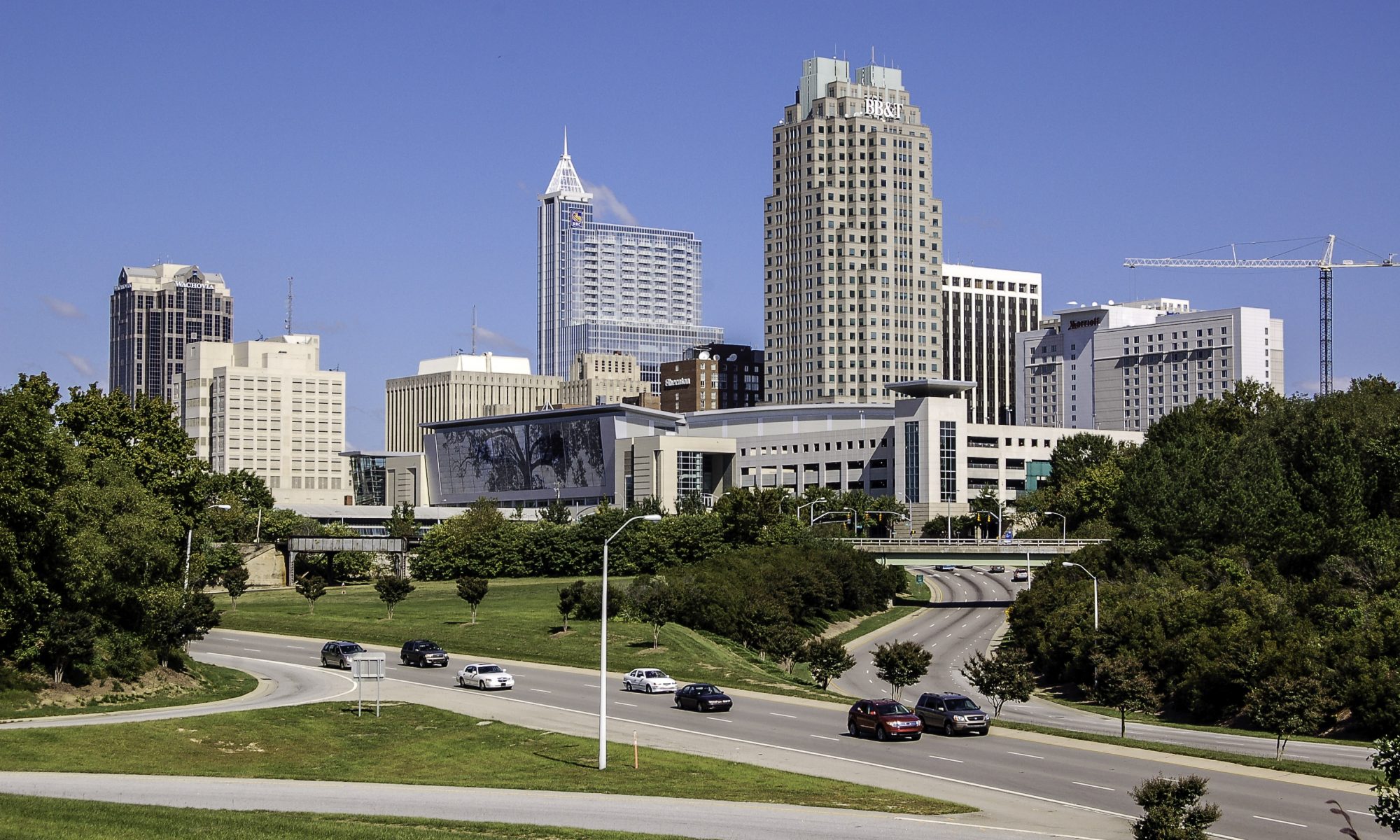 “I am witnessing utter lawlessness firsthand in downtown Raleigh,” Speaker Moore said in one of several videos taken from his residence in Raleigh Saturday night and posted to social media.

“The senseless destruction of businesses and property must be stopped at once. I am calling on Governor Cooper to immediately send in the National Guard. As I am posting this I literally am hearing semiautomatic gunfire, hearing glass windows being smashed and shouts from rioters. Unbelievable this has not been stopped.”