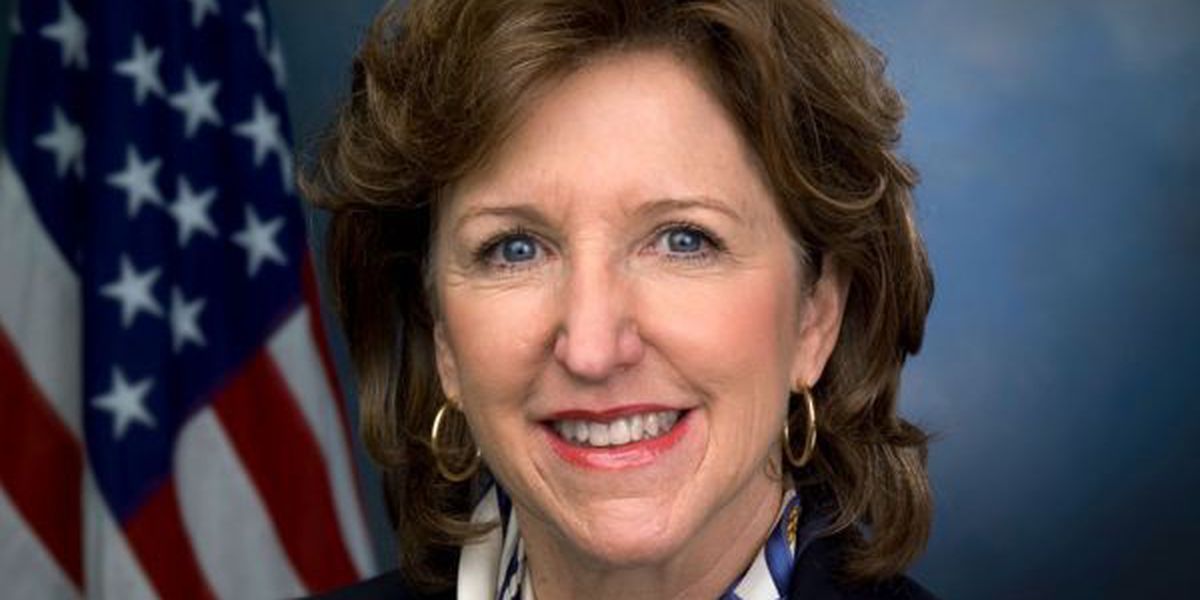 “Senator Hagan represented the very best of North Carolina both as a committed public servant and an accomplished executive in the private sector,” Speaker Moore said.

“Her tragic death is a shock to the citizens she served faithfully in the General Assembly and the U.S. Congress.  I join millions of her fellow North Carolinians remembering her immense contribution to our state and sending her family our deepest condolences during this tragic time.”