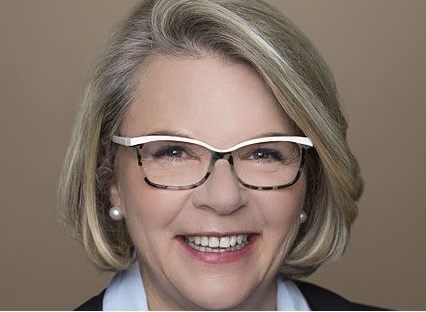 “President Spellings has done a lot of good work for the university system and I was surprised to hear of her decision,” said North Carolina House Speaker Tim Moore (R-Cleveland).

“She has lived up to her reputation as an exceptional leader in higher education and made a big impact on our state’s students and college communities.  We will certainly miss President Spellings’ presence in North Carolina and wish her all the best as she moves on to new opportunities.”

Spellings became president of the UNC system in March of 2016 after being elected the previous October.  She formerly served as U.S. secretary of education under President George W. Bush.

Moore was appointed to the UNC Board of Governors in 1997 before being elected to the North Carolina House of Representatives in 2002.