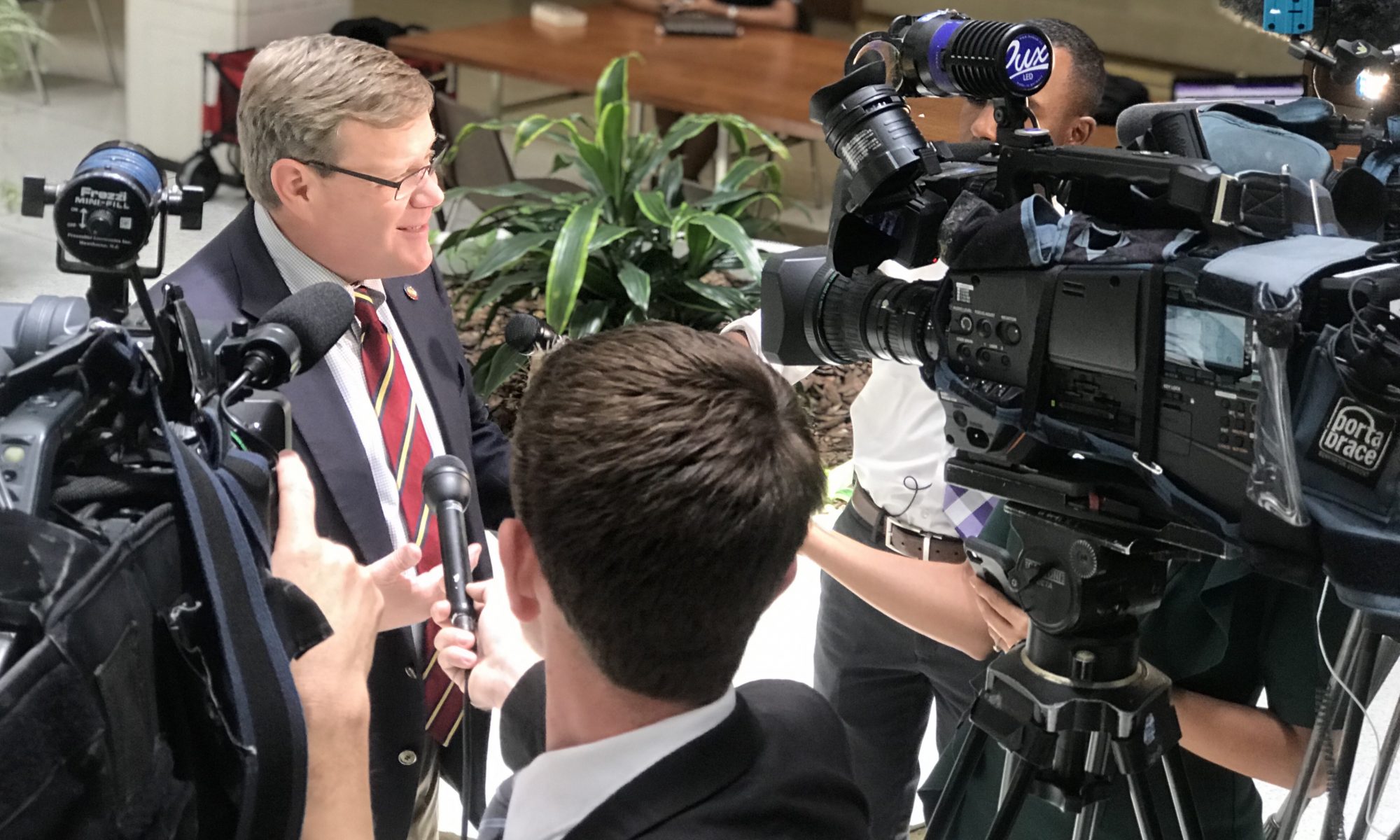 Raleigh, N.C. – State House Speaker Tim Moore (R-Cleveland) said Tuesday that approving the $1.9 billion capital budget fund for education communities in North Carolina is of the “utmost importance” before the General Assembly adjourns for any significant period of time.

Speaker Moore also noted the joint increased revenue forecast released by North Carolina’s budget agencies in September that projected tax collections would exceed original predictions by $277 million, saying the state House would look to invest even more into public education from those funds.

“We are impressed with the higher recurring revenue numbers now forecast by the Fiscal Research Division and Office of State Budget and Management that exceed original projections by over $270 million for the 2019-2021 biennium,” Speaker Moore said.

“As a result, we are looking to invest even more into public education for the long-term, in addition to the capital projects, pay raises, and other core education priorities already in the state budget.”

“Right now, approving the capital infrastructure funds for K-12 schools, universities, and community colleges currently blocked by the budget veto is of the utmost importance, and must be approved as a stand-alone appropriation if necessary before the General Assembly adjourns for any significant period of time.”

“We are also reviewing the pipeline of priority bills that are still outstanding to complete legislative work on those matters prior to adjournment as well.”

Speaker Moore committed to making substantial capital investments in North Carolina’s public schools and higher education campuses in December following his nomination for a third term as the presiding officer of the state House of Representatives.