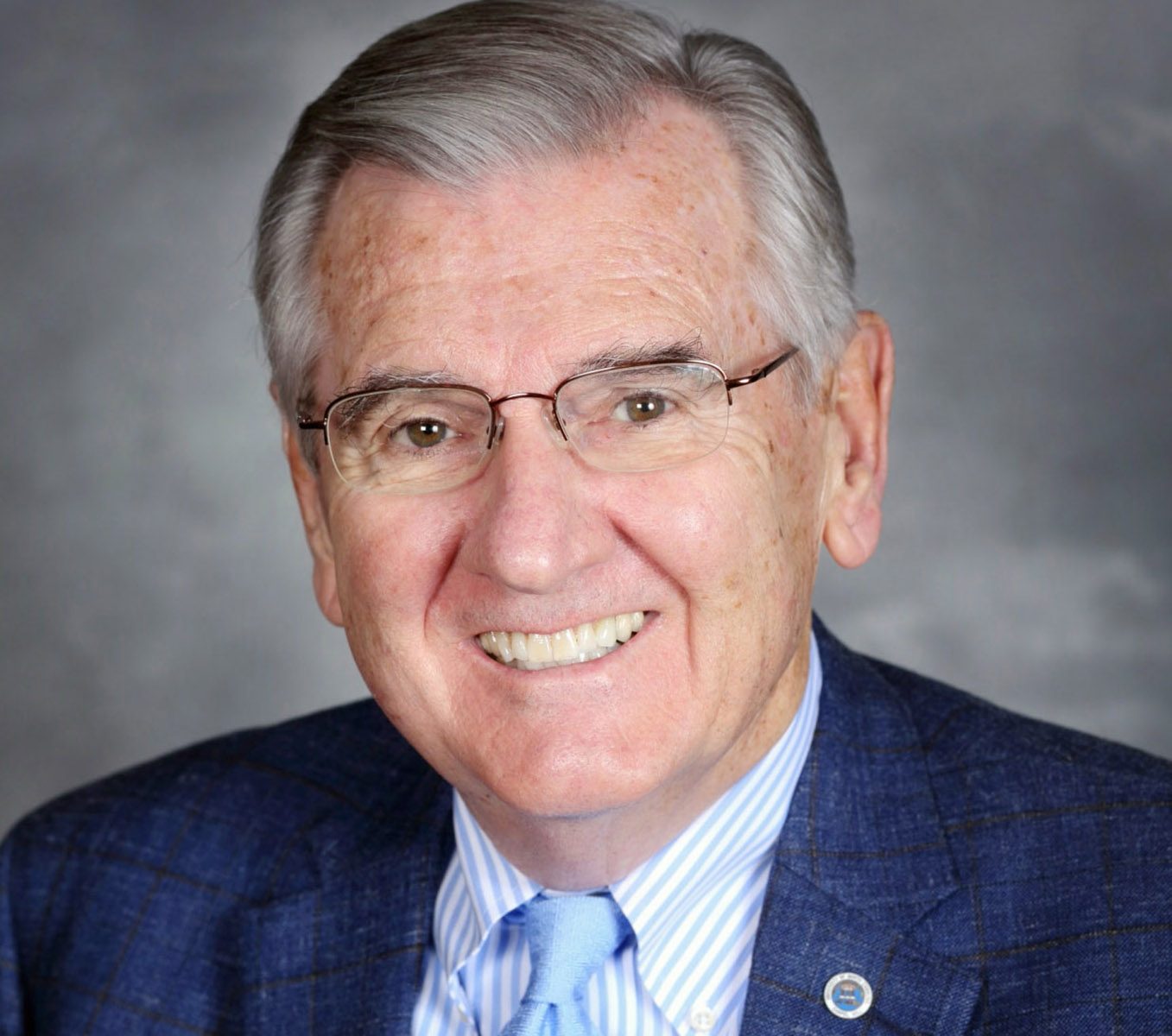 ShareTweet
Raleigh, N.C. – North Carolina House Speaker Tim Moore (R-Cleveland) spoke to reporters in the Capital Press Corps about the passing of former state Sen. Tony Rand (D-Cumberland) after the chamber’s legislative session on Friday.
Sen. Rand served more than 20 years in the North Carolina General Assembly as one of the most powerful figures in state politics.

“Tony was a great man and a friend, a fellow Carolina grad who I got to know when I was a new member here,” Speaker Moore said Friday.
“I thought a lot of him and he certainly was a giant here at the legislature. I know he’s been missed here since he has been gone and he will be missed even more now. He was a great champion for all of North Carolina.”