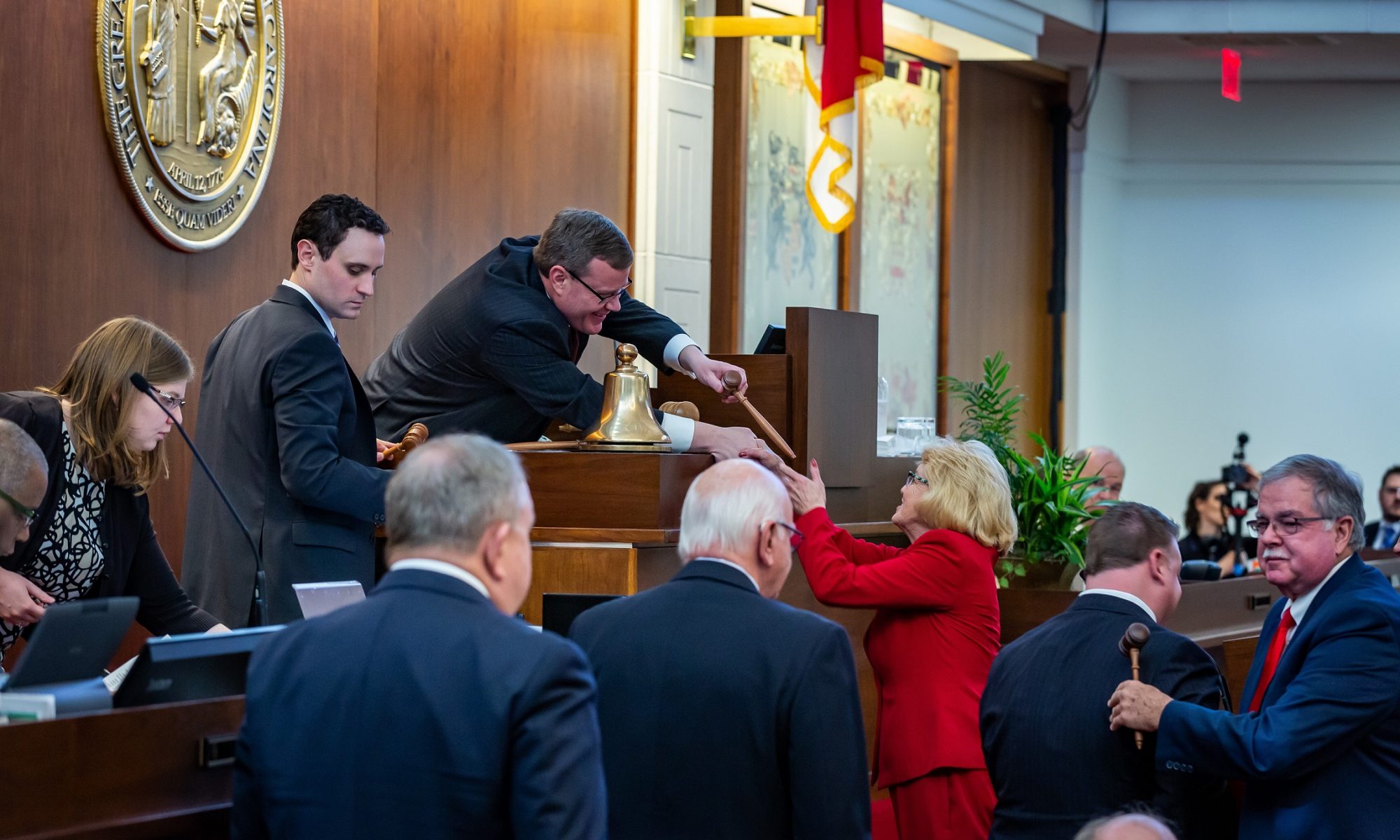 “A number of important policy issues need a thorough review before we return to session in April,” Speaker Moore said, “and I appreciate my dedicated colleagues in the North Carolina House continuing to serve their constituents during this interim.”