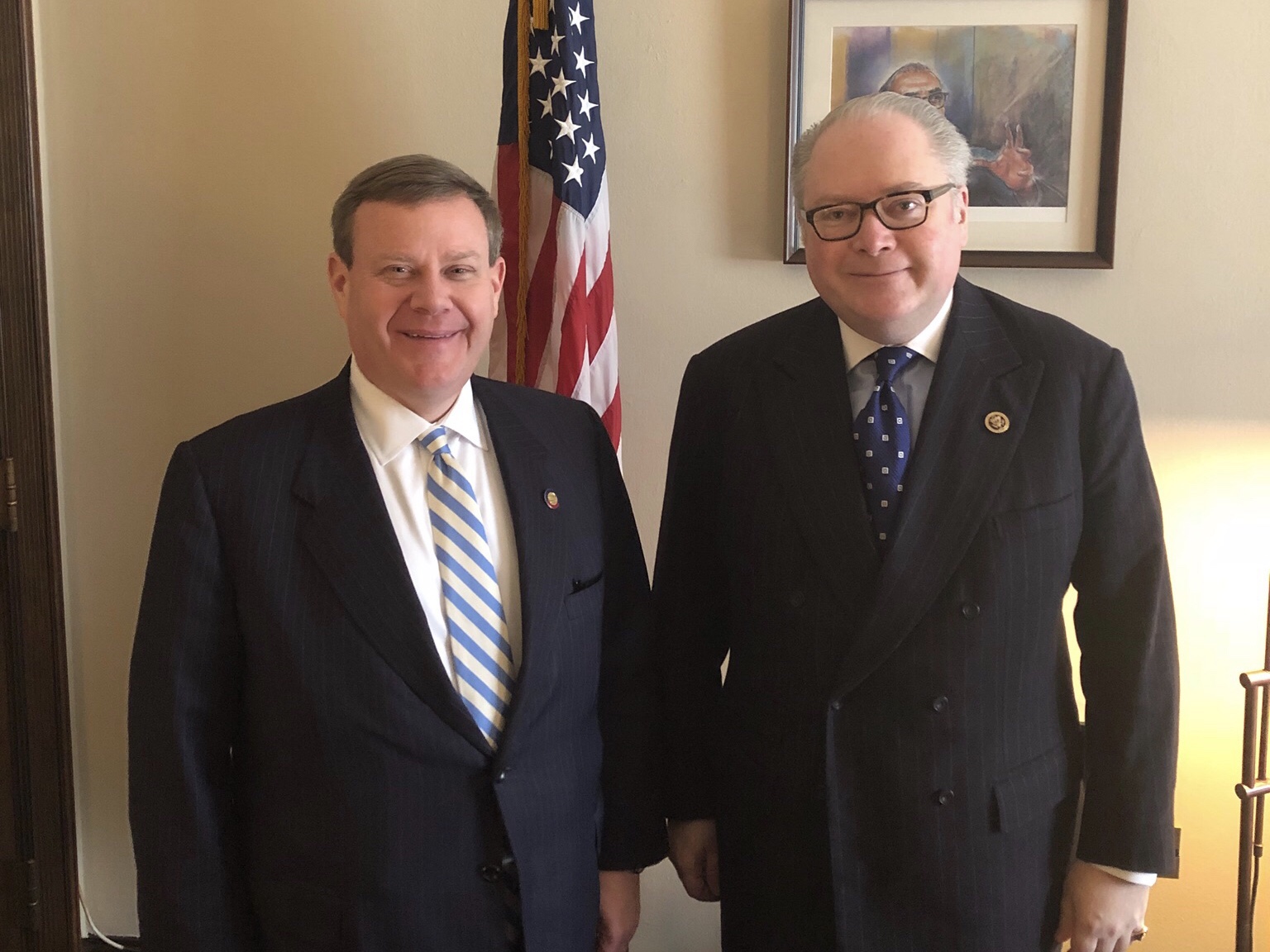 “It’s an exciting time for the economic well-being of families in North Carolina and Americans across the country following state and federal tax relief that kept our promise to returned hard-earned dollars to working people’s paychecks,” Moore said.

“I am honored by this opportunity to attend the State of the Union Address with Congressman McHenry and reaffirm our shared commitment to putting taxpayers first with pro-growth policies that offer long-term prosperity and a greater quality-of-life for the citizens of our state and nation.”