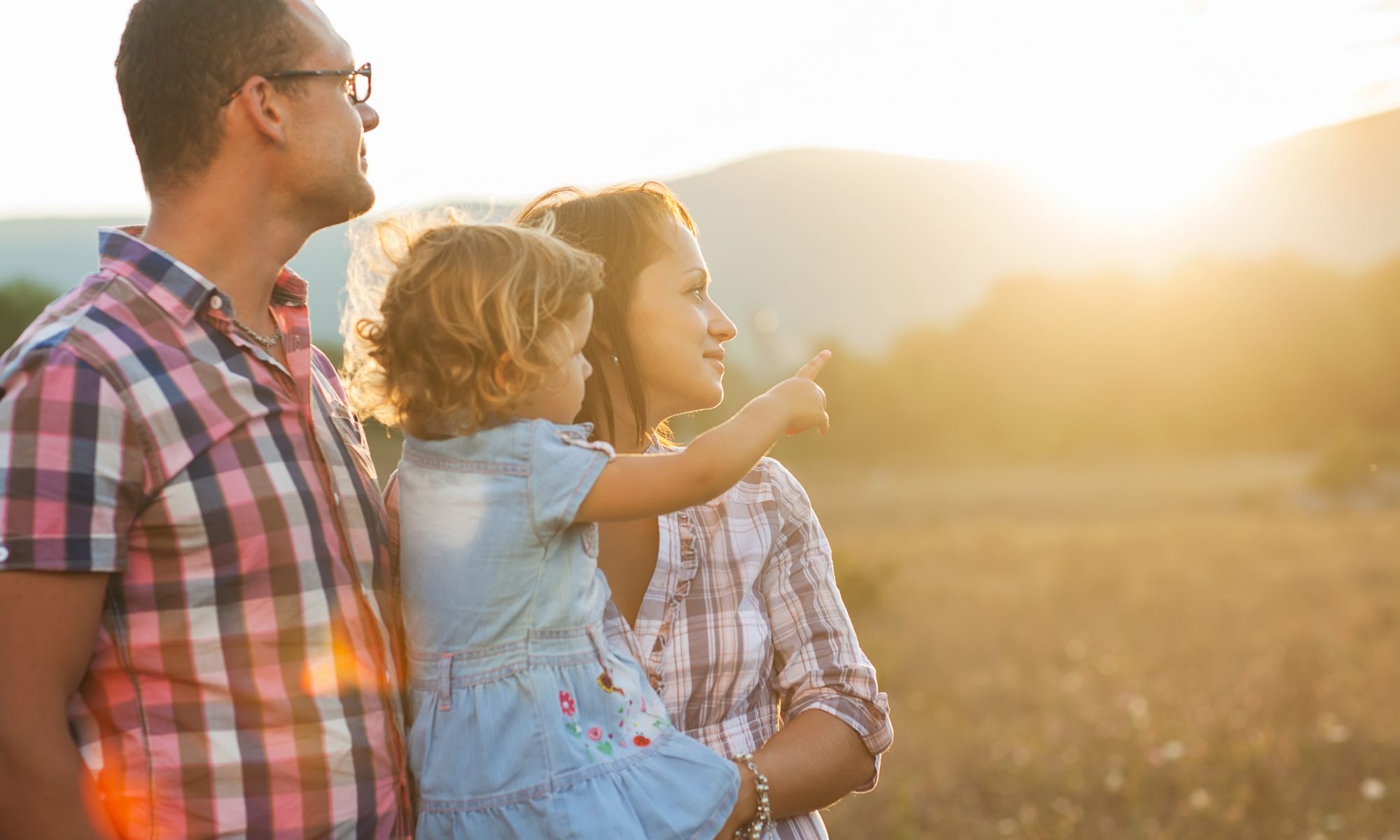 ShareTweet
Proposal goes beyond just increasing maximum allowable benefit; boosts benefits for everybody by $200+ per month
If approved, measure would increase EVERY unemployment check by $50 per week through end of year
Boost would move NC unemployment benefits to #2 in southeast
Raleigh, N.C. – Instead of increasing the unemployment assistance benefit only for those receiving the maximum, legislators in the Senate and House support boosting every unemployment assistance check by $50 per week, or more than $200 per month.
If approved, the measure would bring North Carolina’s average unemployment benefit up from middle-of-the-pack in the southeast to number two in the region.

Sen. Chuck Edwards (R-Henderson), who co-chairs the Joint Legislative Oversight Committee on Unemployment Insurance, and Sen. Paul Newton (R-Cabarrus) said, “With a high unemployment rate, it’s not easy for someone who loses a job to go out and quickly find another one. Recognizing that reality, Republicans in the House and Senate support boosting assistance for every unemployment insurance recipient by more than $200 per month.”
Rep. John Szoka (R-Cumberland), who is the senior co-chair of the House Finance Committee, and House Appropriations Committee Co-Chair Rep. Dean Arp (R-Union) said, “While other states are going broke, North Carolina is in a very strong position to withstand this recession. That’s because of smart budgeting decisions for the past decade.”

The legislature will vote on the increased unemployment assistance with CARES Act funding when it reconvenes in Raleigh next week.
Even before the pandemic, Gov. Roy Cooper’s administration ranked last place in the country in getting unemployment benefits out the door. Legislators have urged Gov. Cooper to improve his administration’s effectiveness in delivering unemployment benefits.
When President Trump first announced his $300 weekly unemployment assistance supplement, Gov. Cooper objected to applying for it. He reversed course when legislators pointed out the Governor had requested a nearly identical program only months earlier, and had accepted nearly identical assistance after previous disasters.
###
ShareTweet