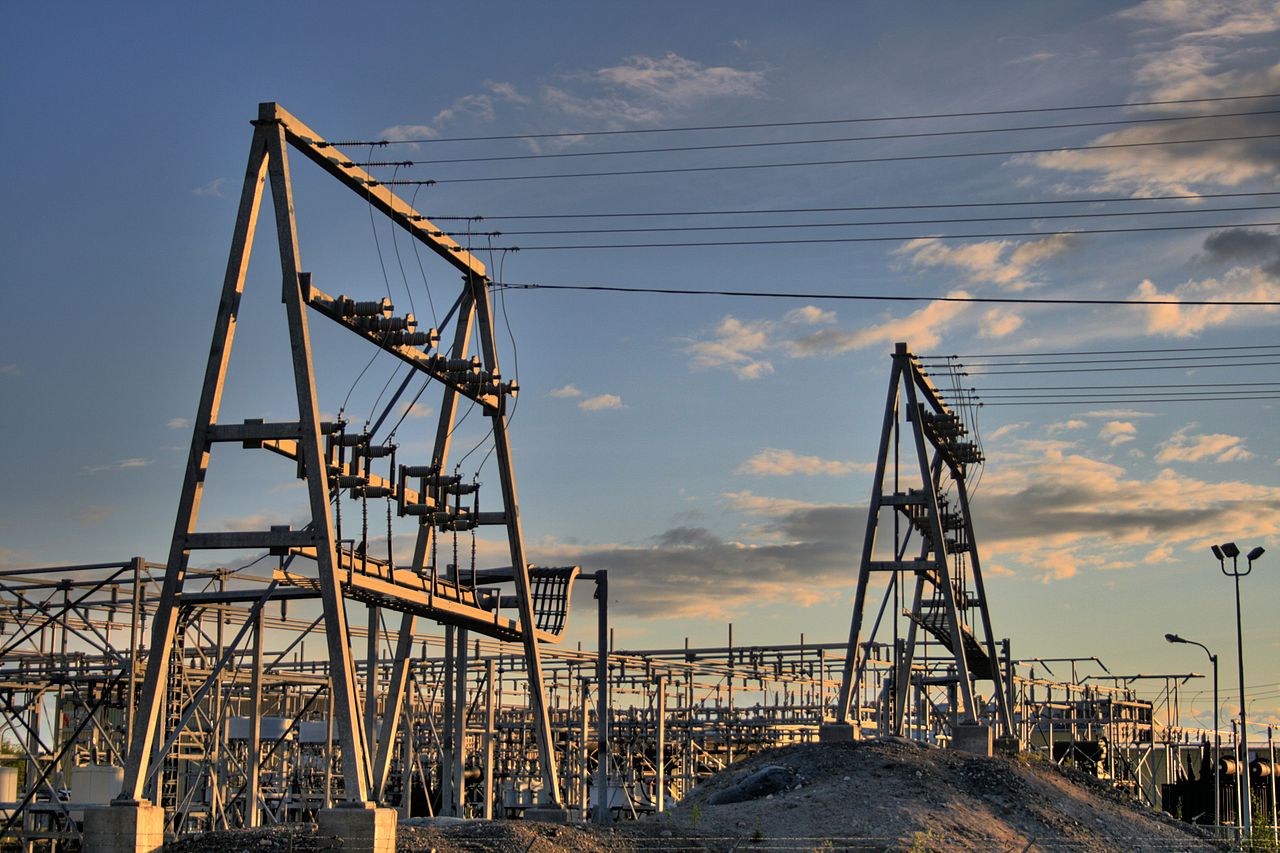 Legislation and state funding would remove barriers to rural broadband

Raleigh, N.C. – Legislation and budget funds to facilitate high-speed internet access in underserved communities of North Carolina were both approved by the state House of Representatives this month.

The legislation seeks to let electric cooperatives offer rural customers internet with existing fiber infrastructure, so that broadband service would not take any more space on a property than current utility cabling.

The GREAT fund was designed in 2018 to expedite the deployment of high-speed broadband to rural parts of the state by encouraging partnerships and competition among utility providers.  It received $10 million in the state budget last year.

“In today’s global economy, broadband access is as essential as electricity,” Rep. Arp said.  “These are innovative steps to connect North Carolina’s urban and rural communities with economy opportunity.”

The U.S. Department of Agriculture last year announced a $600 million grant fund to be used by telecommunications companies and rural electric utilities for connecting underserved areas across the country.

“Improving broadband access is a top priority of the North Carolina House – it’s something we work on every day,” said Rep. John Szoka (R-Cumberland), a co-chair of the House Committee on Energy and Public Utilities.

“These broadband programs were considered for months to bring stakeholders from local governments and utilities together to find a successful approach to expanding economic opportunity where we need it most.”

Proponents of H.B. 387 said electric cooperatives were created to bring electricity to rural parts of North Carolina and are well-suited to do the same with high-speed internet access.

Most rural communities in North Carolina have limited or no options for basic broadband internet, said Rep. David Lewis (R-Harnett), a co-sponsor of H.B. 387.

“This bill would connect our citizens facing limited internet access to high-speed broadband through a proven infrastructure grid,” Lewis said.

“Our approach could provide not only an economic stimulus across North Carolina, but education opportunities as well for citizens in rural regions competing in the 21st century online marketplace.”

Both proposals were sent to the North Carolina Senate for consideration.